Posted on August 21, 2009 by stefan klopp under Photography 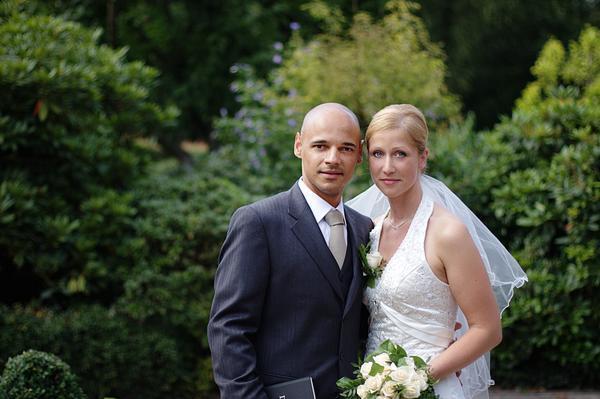 As you may or may not have known, I spent the last 3+ weeks in Europe. The main purpose of this trip was to visit my cousin (or is it kleincousin?) Johanna, and attend her wedding to her love Regis. Now I have technically known Johanna since I was about 5. We were at a relatives 25th anniversary and we sat together at the children’s table. Johanna didn’t speak any English and the only German I knew was Du bist blöd, which basically means “you are stupid”. So as 5 year olds go, I called my cousin stupid, and she would respond with something similar, and on goes the story. What a lovely first encounter. 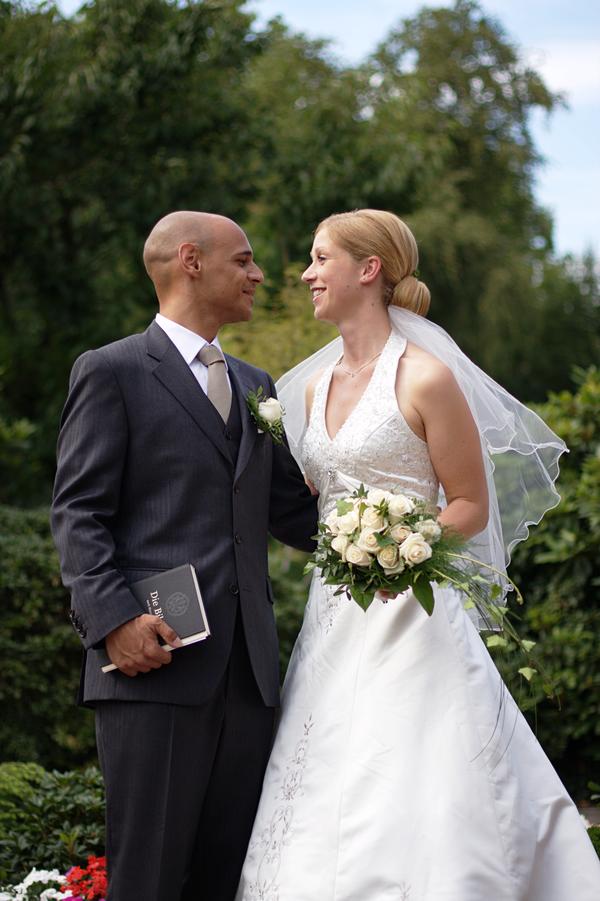 I really hadn’t gotten to know Johanna until I was 21, when she came to Canada for a visit. She came during the summer, during a time when I was unemployed due to the dot com crash. Since I had no job, I was able to tour around with her quite a bit and get to know her a little more. Since then we kept in touch, and every time I visit Europe I do my best to visit with her. 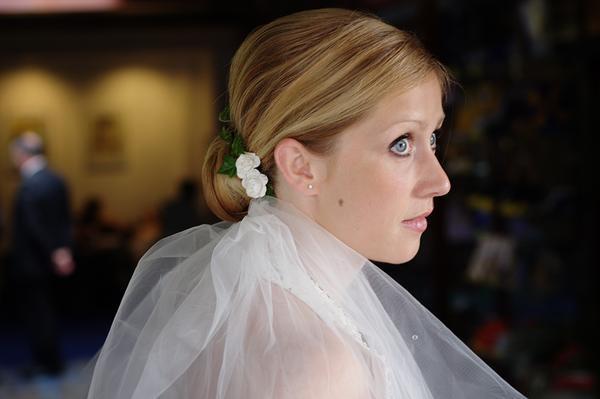 So back to the main story. I came to Europe to attend the wedding, and was going to do a bit of touring afterwards. I packed a light camera bag with a couple 2 somewhat wide lenses and a 50mm prime. Good lenses for touristy pictures. At the wedding I hadn’t planned on taking many photos. Usually weddings have photographers hired, and every guest tends to have a camera. So I decided I would leave my camera in my hotel room. 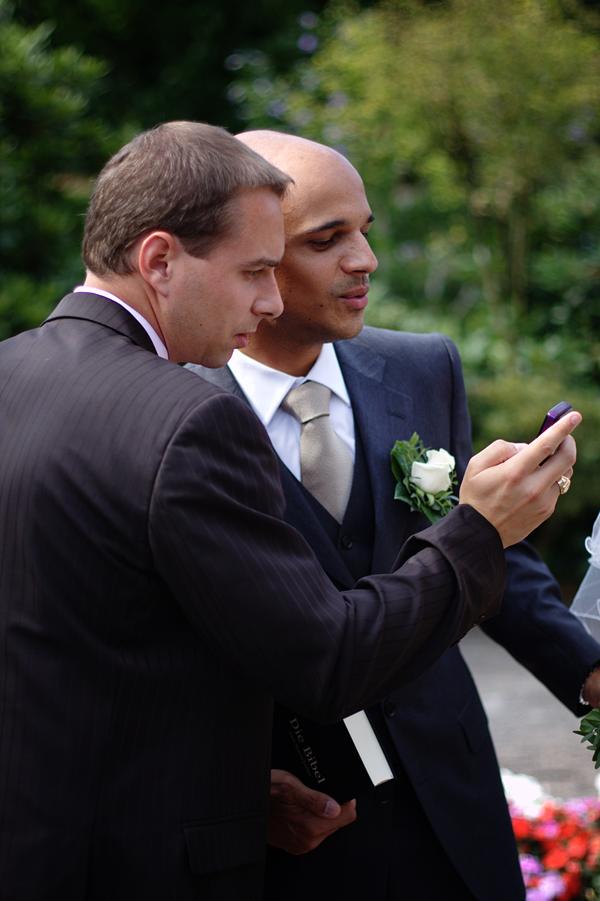 German weddings have 2 parts. The first ceremony which is the state wedding which takes place at the town hall usually, then the second church wedding, well … in a church. So I headed off to the town hall, with nothing but my cellphone for the odd snap or video. As I expected everyone had a camera, and everyone was taking loads of photos. I felt relived that I made the right choice; or so I thought. After the first ceremony, after congratulating Johanna, she said to me with a very stern and serious look, “Why are you not taking any photos?”. I told her my rant on how everyone was shooting, which she replied, “I want you to take our photos.” 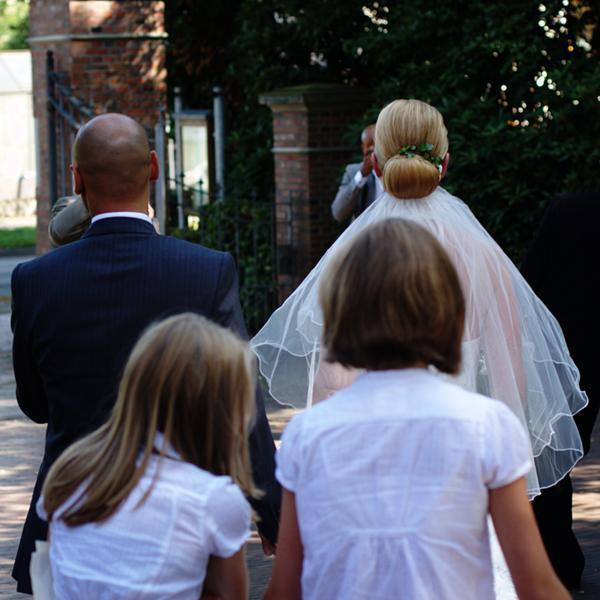 So it was settled. When I got back to my hotel room, I grabbed my camera bag, and thought, for Johanna I will take some photos. So during the church ceremony, I snapped off some shots, and continued to do so outside the church after the wedding. I got a few good shots here and there, thinking nothing more of it. However after a short gathering after the church ceremony, it was time for couples photos. Up until this point one of Johanna & Regis’s friends had been shooting a lot of their photos. So I had assumed he was their unofficial photographer. When it was time to take the couple photos however, Johanna grabbed me by my arm, and told me to come along too. She wanted me to take their photos as well. I am sure there is some sort of rule about saying no to a bride on her wedding day, so I agreed and went off with them in their Mercedes to take photos. 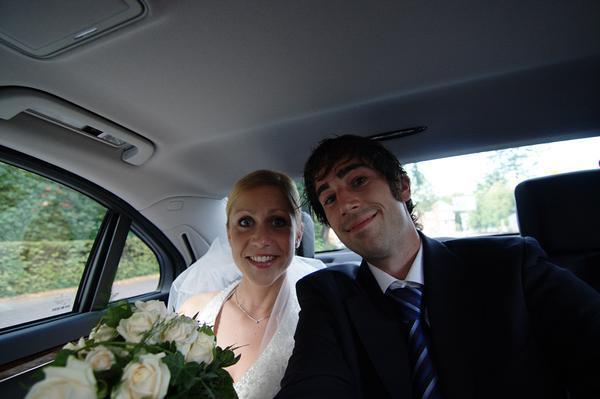 For the rest of the day I proceeded to act as the alternate photographer for the wedding. Taking shots of whatever I could. Since this was a bit of a surprise to be shooting the wedding, I didn’t really have time to prepare, so I just flat out winged it. As for the results? I am relatively happy with some of the shots I got. I think I probably would have been able to get a lot nicer shots if I had prepared for the day, however for a first time I am satisfied. Anyway let me know what you think of the shots. Most were shot with my 50mm f/1.4 lens. A couple I used my wide angles. Below are some of my favorite shots of the day. Oh and congratulations to Johanna and Regis! 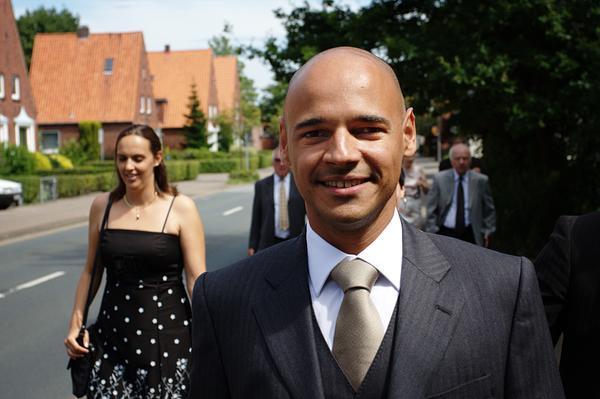 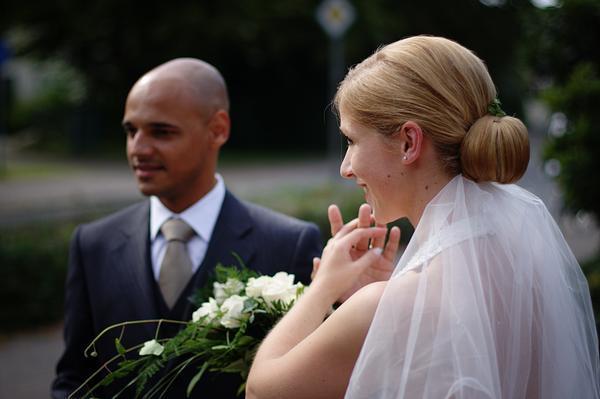 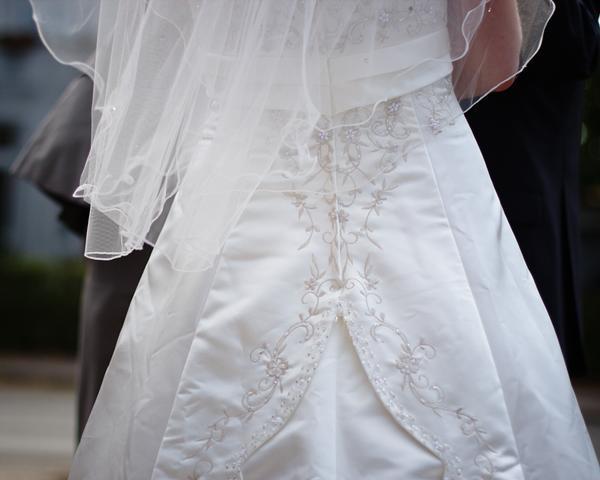 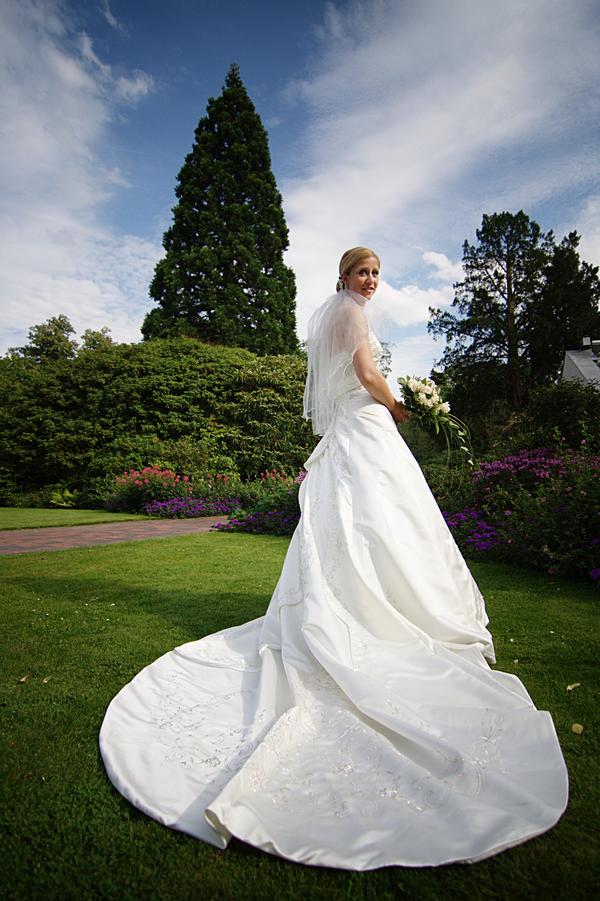 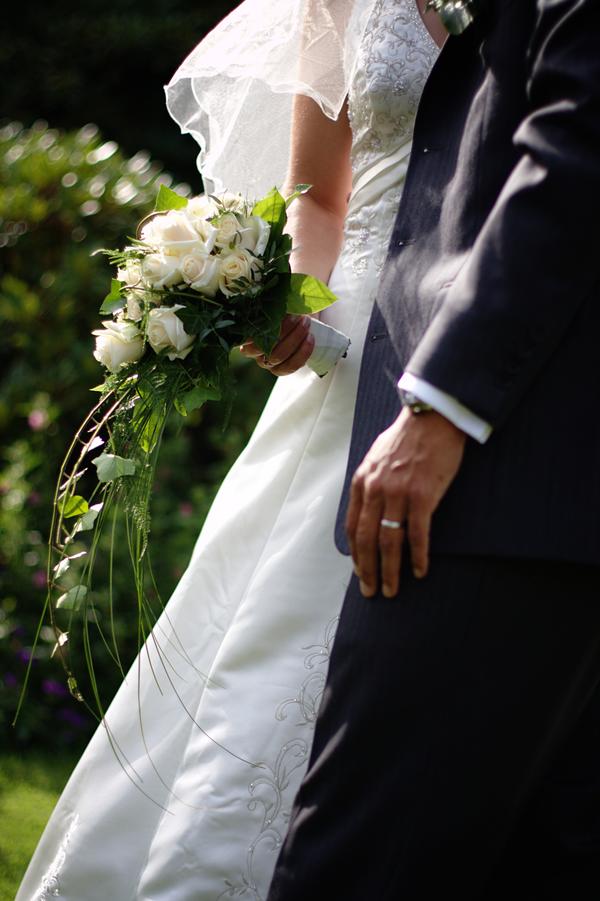 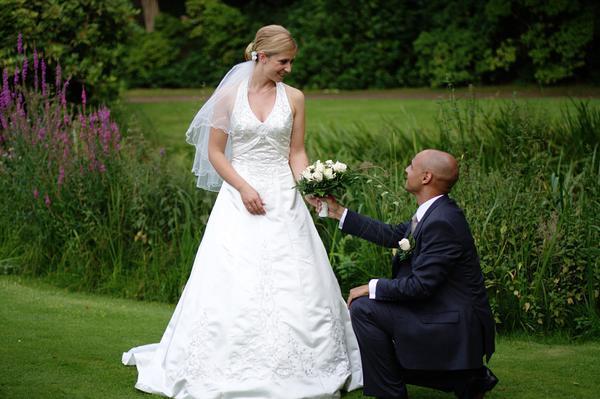 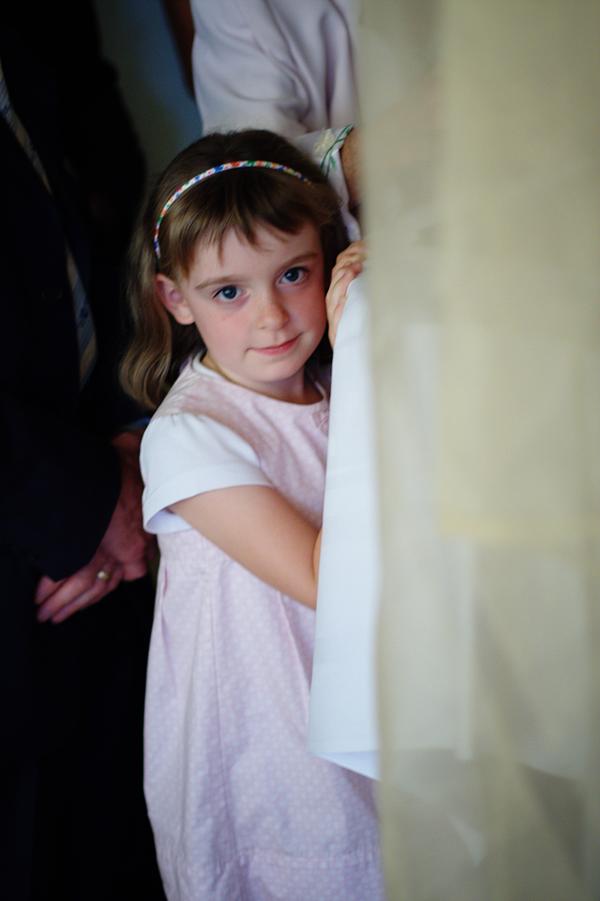 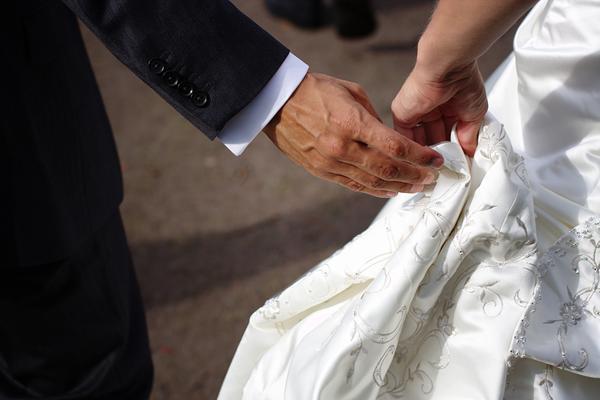 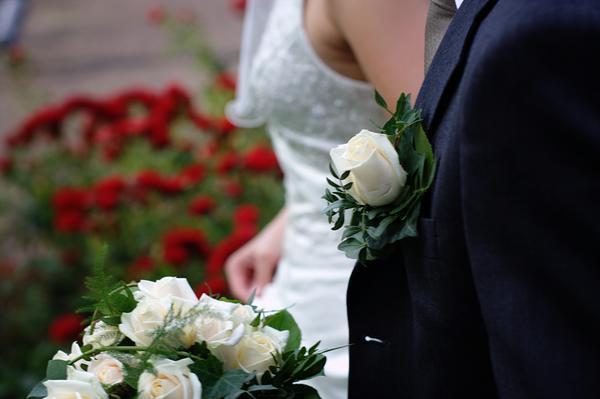 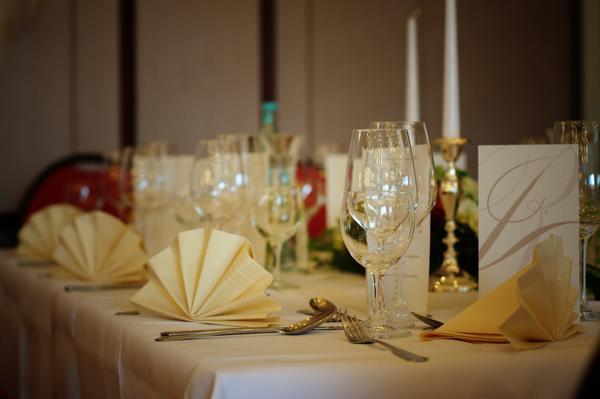 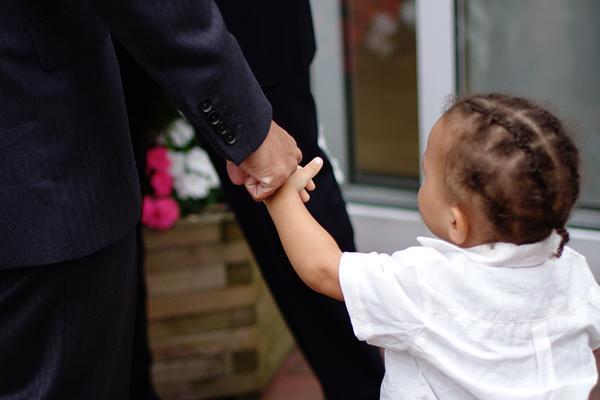 They look great, Stef! What a beautiful bride and couple. I love the first one and the second one is very sweet as well 🙂

Thanks Kasie! The 1st the and 3rd are my two favorites.

2 Days in the Walled City of Dubrovnik — This Timeless Moment
August 26th, 2009

[…] years later, I find myself with an unplanned Europe trip. The only commitment I have is to attend Regis and Johanna’s wedding. Apart from that everything was quite open. So I emailed Sid and asked if she would like a visitor […]

But seriously… this is one of the most amazing dress I’ve ever seen!

🙂 Thank you!!! I really love your pictures and it was nice to remember our first meeting.
But did you forget the 2nd in Gladenbach? I remember your skates and your gameboy 😉

And thank you, Tat 🙂
Me too, I literally fell in love with my dress.

Yes I think so, that was at Oma’s 90th birthday? I remember it being in the country, and there was sheep there. 😛

Yep, I think it was her 90th.
Weren’t these animals goats? 😉

I think you are right, they were goats!

Wonderful pictures. Johanna is so beautiful. Her eyes are amazing. I ‘d love to paint her. Regis looks so kind. Hope to meet him some day. Glad you went to Europe, Stefan.