Posted on August 26, 2009 by stefan klopp under Photography, Travel

Croatia was never really a country that was on my radar in terms of places to visit, mainly because I really didn’t know a lot about it. However a few years while in a hostel in Malaga, Spain when I asked a French Canadian couple what country was their favorite from their European trip, they both said resoundingly, Croatia. They went on to tell me about the city of Dubrovnik and how wonderful it was, and then went on to tell me about the rest of Croatia. This stuck with me, and made me want to someday see this great walled city, and the rest of Croatia. Later on that trip during Oktoberfest I made friends with a Croatia girl named Sidonja, which gave me even more reason to goto Croatia. 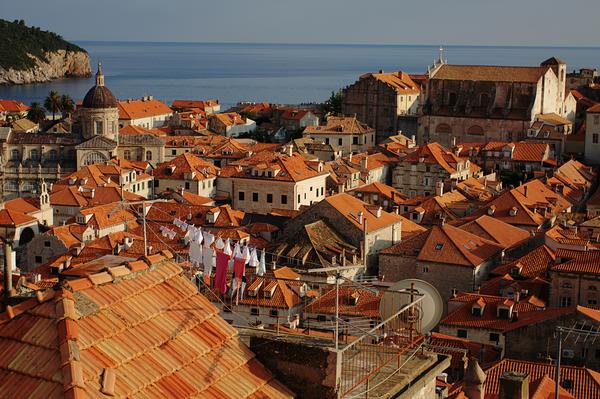 So a few years later, I find myself with an unplanned Europe trip. The only commitment I have is to attend Regis and Johanna’s wedding. Apart from that everything was quite open. So I emailed Sid and asked if she would like a visitor in Croatia. When she told me she would love to have me, it was enough reason for me to put Croatia in my plans for this European trip.

When I told Jason of my plans he wanted to join in. He was thinking of going to Italy for the Palio di Siena, which would fit in nicely with a visit to Croatia due to the close proximity to Italy. We agreed to meet in Dubrovnik, and make our way north via rental car (another story in itself). So I arrived at the airport to find Jason waiting patiently for my flight to arrive. He had arrived an hour earlier from Zagreb where he had flown into the night before from Montreal. It was good to see my oft travel buddy again, and to take on a new adventure. 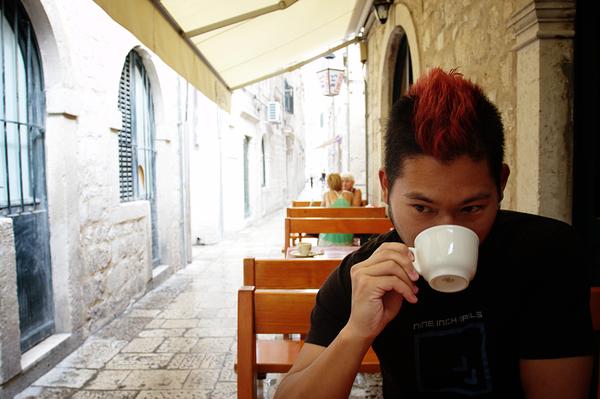 From the airport we took a bus into the city. The drive already got my excitement level up. We drove on a single lane road that was winding its way across cliff bluffs overlooking the Adriatic. When we turned one of the final corners and the city of Dubrovnik was there before us, I was blown away at how magnificent the city is. 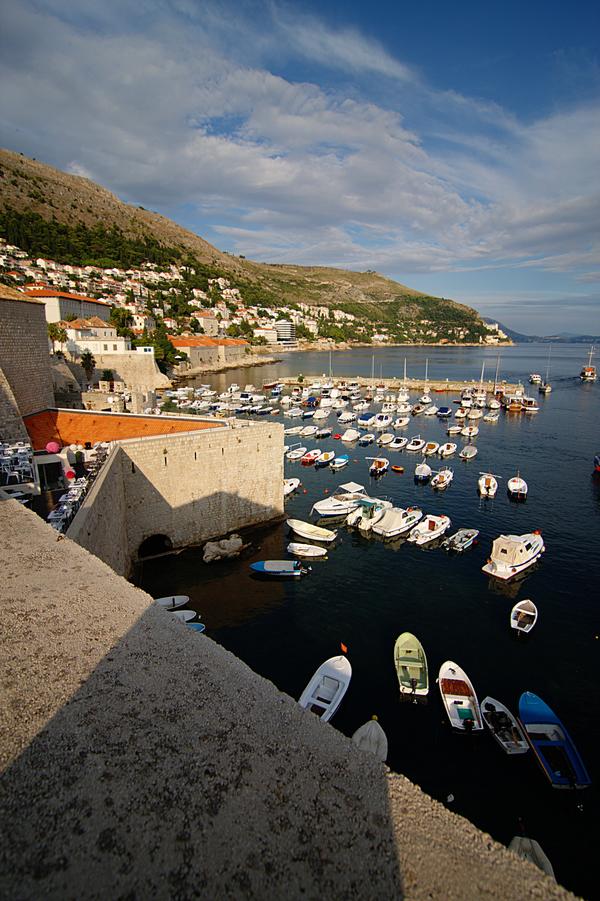 We got out of our bus, and with a little help from my GPS we found where we were suppose to meet the lady who was renting us an apartment room. A few buzzes on her buzzer without any answer, forced us to have a beer and wait. Tough. An hour later, I decided to call her. She was busy, and came to find us. She showed us a smallish little apartment that was right in the heart of the old city, overlooking Stradun, Dubrovnik’s main street. In her broken English our hostess showed us on a map all the places to go, and the ones to avoid. “You go here 50 kuna beers, but if you go here, 15 kuna beers. I don’t know about you, but I like 15 kuna beers.”. As she parted she had 1 final rule to follow, “No sex parties.”, She then pointed at me and said, “You, girl”, then pointed to Jason and continued, “You OUT!”. She then repeated the rules however outlining what would happen if Jason had a girl; and yes, I was “OUT!”. 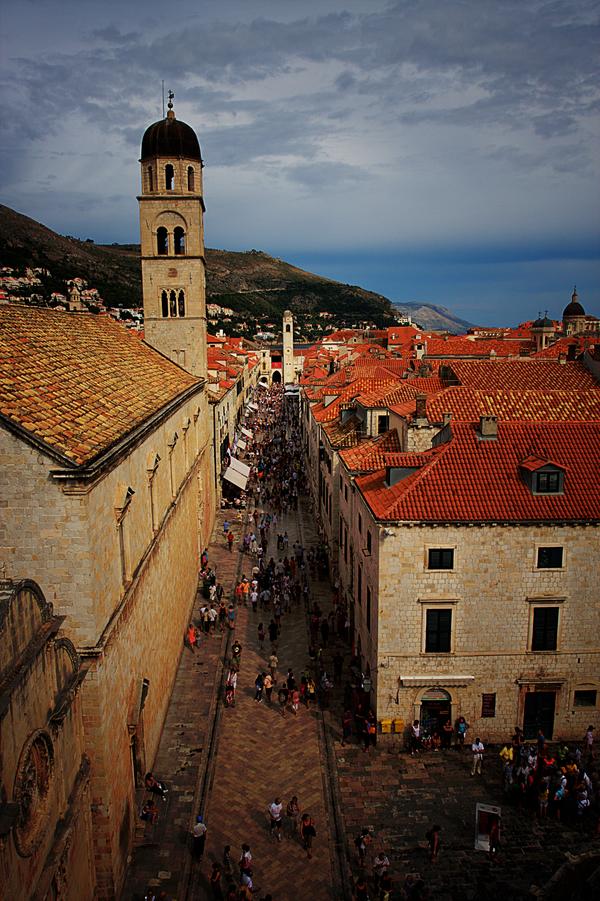 So over the next 2 days armed with the advice from our hostess we explored the city of Dubrovnik and all it had to offer. We drank cappuccinos in side streets with locals, had shots of slivovitch listening to live blues, watched a marching band parade up and down Stradun from our apartment window. We walked for hours around the city walls, ate squid ink risotto, and swam in the Adriatic. We partied with hundreds locals in a back alley, watched the daily lightning light up the night sky, and had drinks in a hidden tavern. 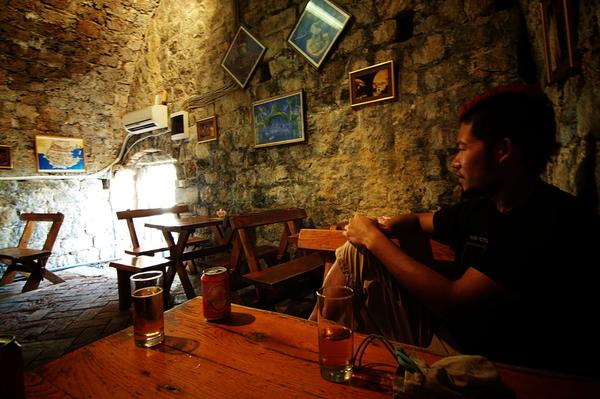 I had really high hopes for Dubrovnik before my trip, which is often a recipe for disappointment. In this case however, the city of Dubrovnik not only met my expectations, but far surpassed anything I had imaged. I will someday have to return to this lovely walled city on the sea. 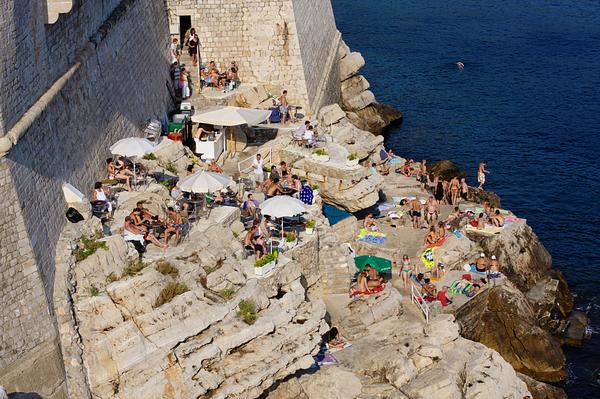 I have posted a few of my favorite photos from my time in Dubrovnik. Hope you enjoy them! 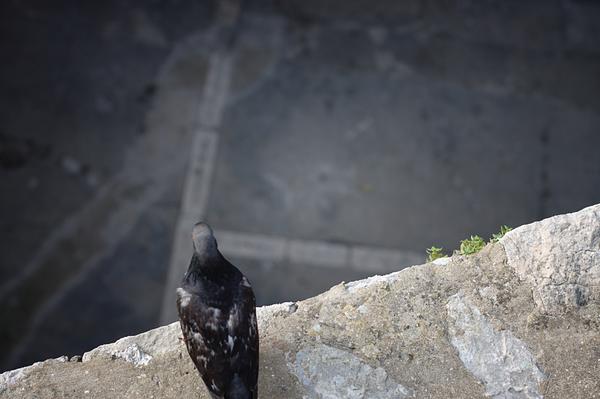 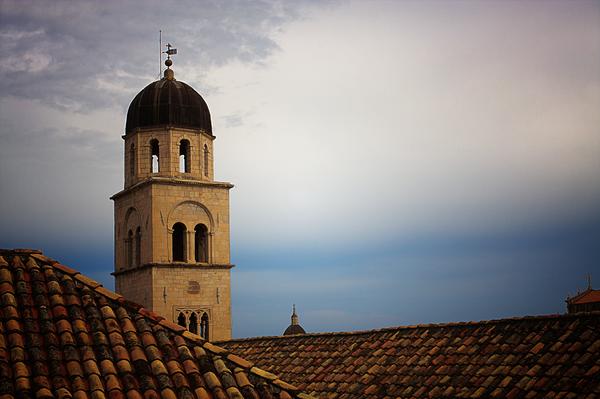 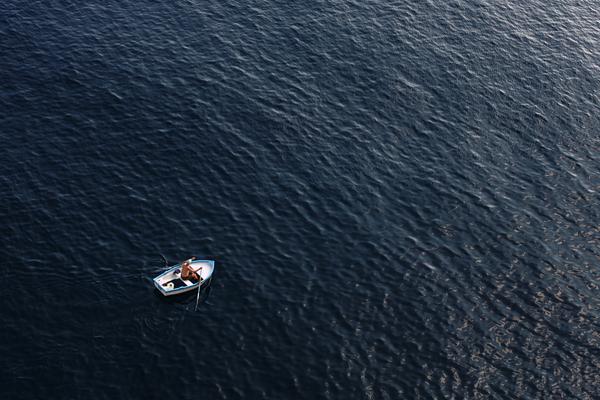 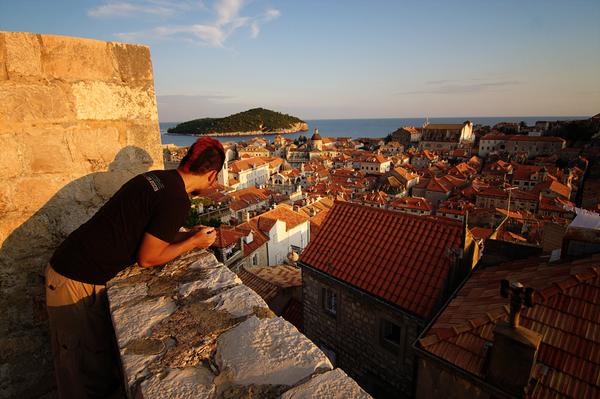 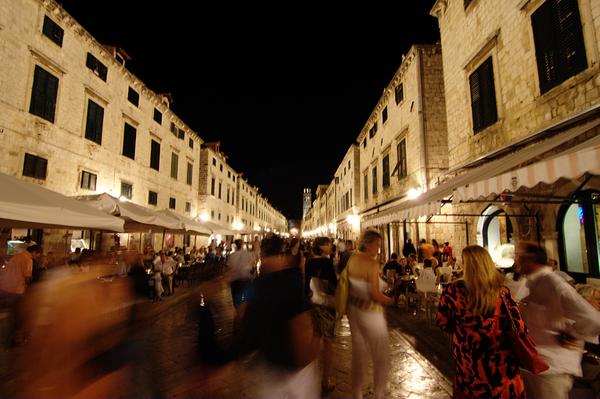 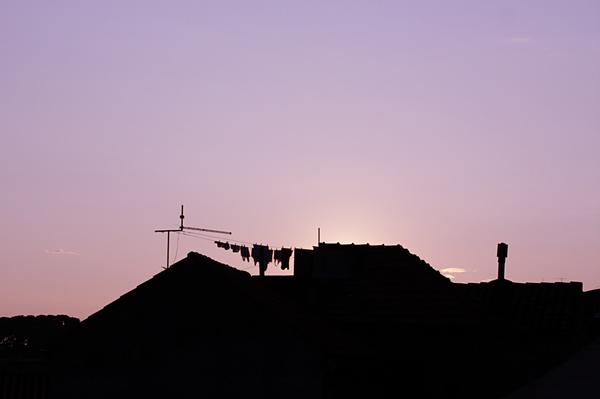 That last photo is gorgeous.
‘No sex parties’.. that poor lady must’ve had trouble in the past!

This All Encompassing Trip » Fucked in Florence
August 28th, 2009

[…] their random European adventure, Jason and Stefan decided to hit up the lovely city of Florence, Italy for a day of good sights and […]

Screwed by Avis and CarRentals.com — This Timeless Moment
September 19th, 2009

[…] spending a lovely 2 days in Dubrovnik it was time for Jason and myself to leave, and head north. Our plan was to drive up the coast of […]