Posted on July 18, 2010 by stefan klopp under Daily Musings 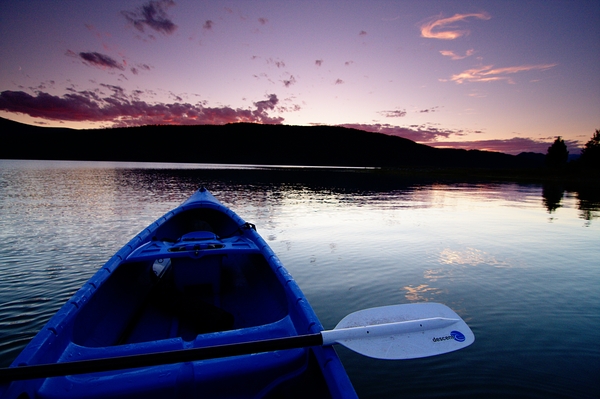 During my latest visit to my parents place in the West Kootenays I spent the majority of my time out at my parents camp site on the lake just south of Fauquier. I spent a good portion of my time out in a canoe exploring the lake, and taking in all the nature. Here are a some photos (and a select few stories) from my time back home. 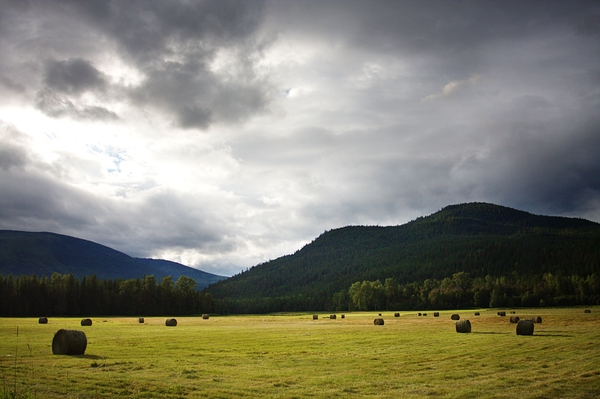 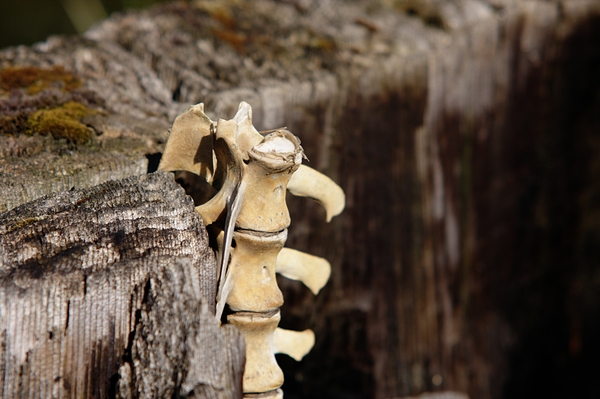 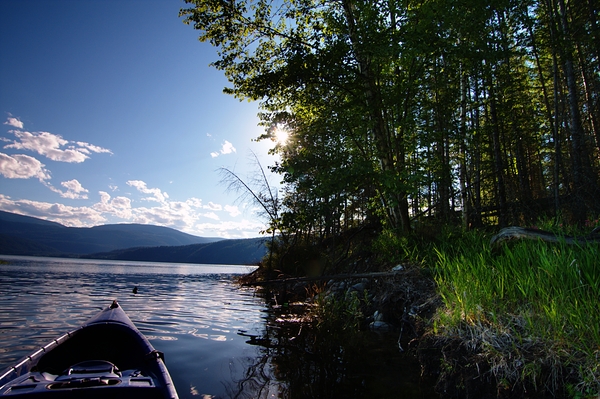 One fun story is about a beaver I happened upon. I was paddling the canoe up into the mouth of Taite Creek slowly sneaking up on a blue heron. As I approached the heron quickly spotted me and flew off; too bad. However as he flew away I noticed a object slowly moving towards my canoe. On closer inspection it appeared to be either an otter or a beaver. He quickly disappeared under the water, so I decided to continue to circle through the mouth of the creek. As I was coming back around the mouth, I heard a strange gnawing sound. I navigated the canoe over to where the sound was coming from, and found the beaver sitting on a small island taking down a tree. I continued to watch (and follow) the beaver as he took the tree and dragged it to shore where I am assuming he was going to use for a damn.

The beaver became pretty familiar with me quickly and didn’t mind my presence, so I continued to watch him as he swam around and did his thing. Eventually my Father and nephew showed up on land to let me know it was time for dinner. I quickly canoed over to the bank where they were and let them in on the secret. we continued to watch the beaver as he had a late dinner himself. Eventually my nephew got restless and broke a stick, which spooked the beaver. The beaver then jumped into the water, gave us all a nasty look, then dived into the water with a big tail flap to show his displeasure. At that point we decided to give the beaver his peace and left to go for our own dinner. 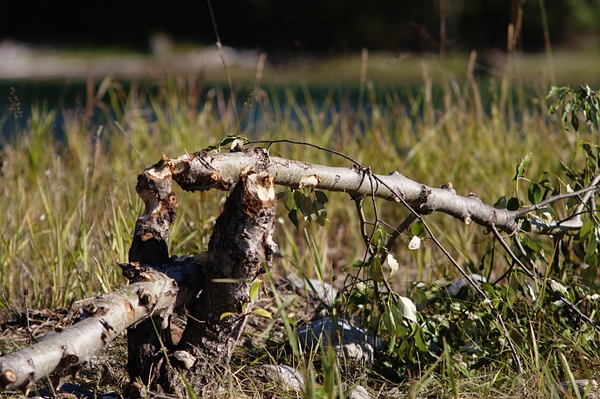 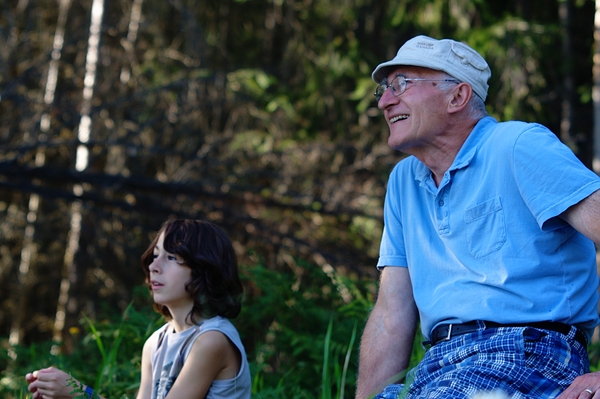 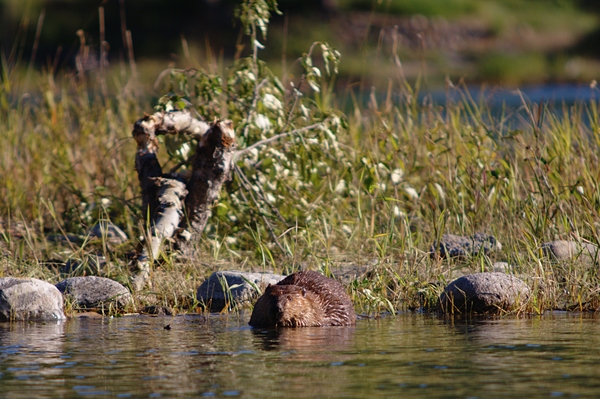 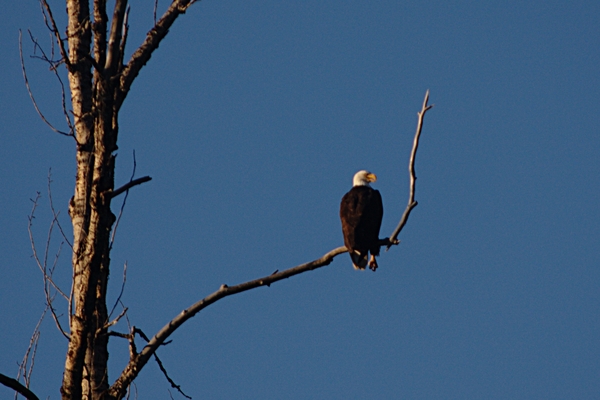 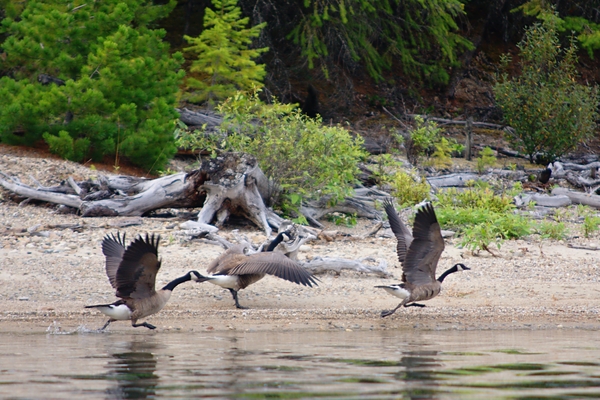 Another fun story is of an osprey. One morning I woke up early for a sunrise paddle. The lake was so calm and glassy it was a perfect morning for the trek. I paddled south from Taite Creek (where my parents camp is) on my way to Octopus Creek. Along the way there is this fantastic old log that juts out over the water. On top of the log an osprey has built a nest on. As I passed by the log I noticed one osprey sitting in the nest guarding her eggs I assume, and a second osprey standing guard on a nearby tree. As I continued to paddle by I noticed two ravens fly in attempting to get at the ospreys nest. The osprey that was on the nearby tree immediately took action and flew with talons out at the ravens. It didn’t take long before the ravens had retreated.

On my return from Octopus I got really close to the nest to take a few photos. The osprey in the nest did not enjoy my presence too much and began chirping at me. The osprey did this funny head bob every time he would chirp, which I found somewhat hilarious. Eventually the bird got a little too fed up with me and took to the sky. I had thought I had chased him away, however within a minute the bird was dive bombing at me with his talons ready for action. At this point I decided I wanted to keep my eyes and paddled away as quickly as I could. 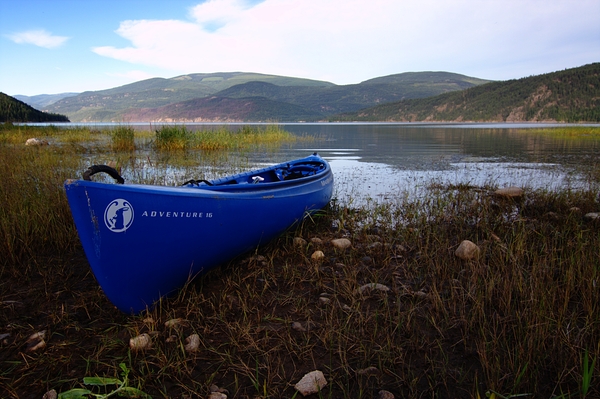 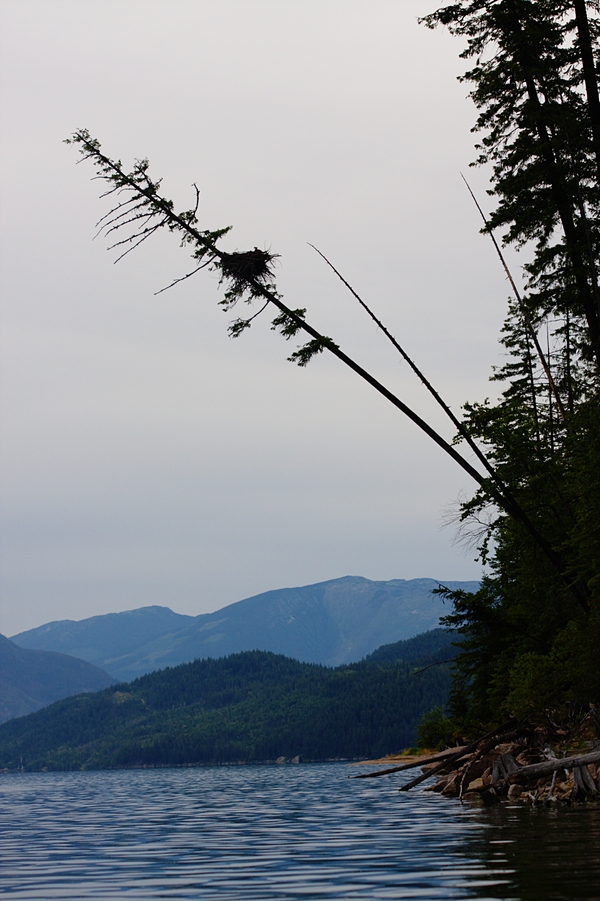 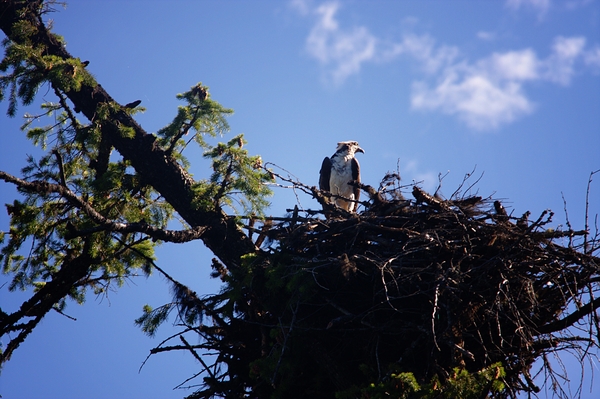 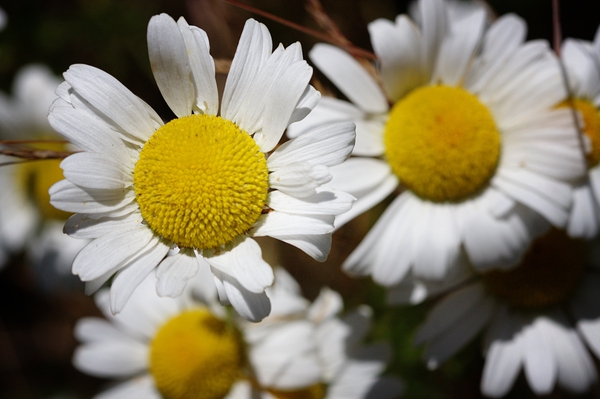 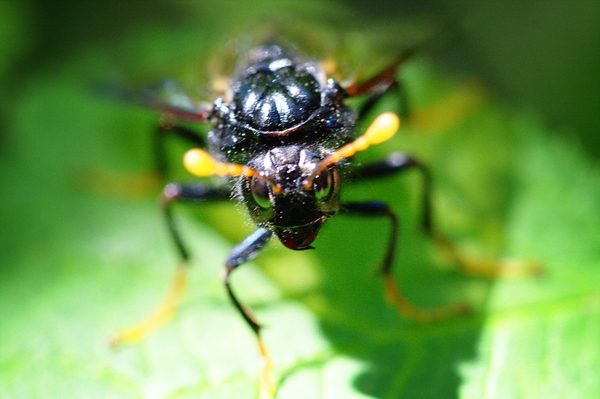 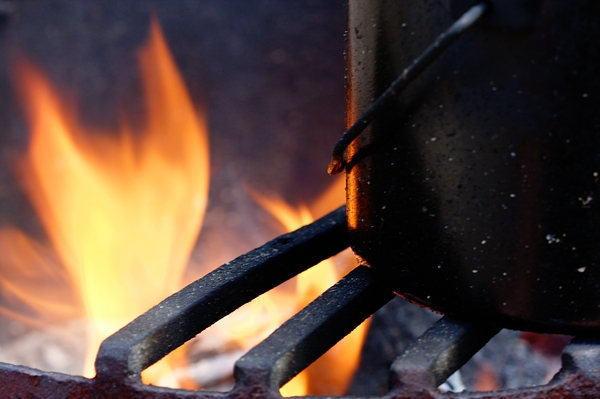 I have to say it is really awesome to see such a return of animals to the arrow lakes. When I was growing up the trend was towards the opposite. The lake was being abandoned by the ospreys, fish stocks were dwindling, and you were lucky if you ever saw an eagle. There has now been a great turn around, with osprey nests on every telephone poll, kokanee and trout in full abundance and larger than ever, and animals we never used to see like the beaver.

Hopefully I can return again before the summer is over to enjoy the solitude of the Arrow Lakes and all it has to offer.

Amazing photography – and I never would have expected a beaver!

Looks more like a muskrat actually but I’m no expert.

It was definitely a beaver Fred. When he came out of the water it was pretty evident, especially after he cut down the tree.