Posted on August 05, 2010 by stefan klopp under Daily Musings 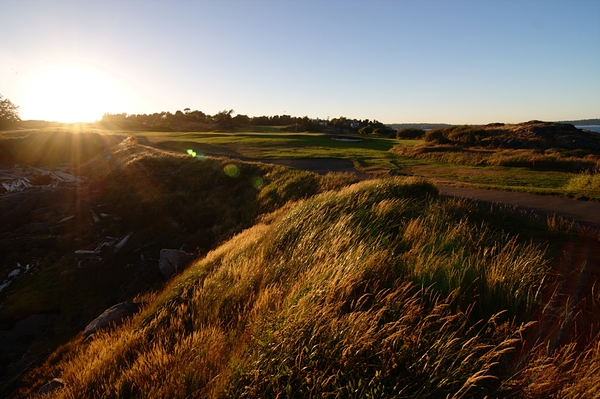 A few weekends ago I made it out to Victoria for the first time in years. I had lived there previously with my brother Tony for 5 months while going to school at UVIC, before making the move to Vancouver. It was nice to make it out to the island again.

Tony picked me up at the ferry terminal and we headed straight out to the Victoria Golf Club. He wanted to show me the course he was a member of, and get me to take a few photos. We grabbed a bucket of beer, a golf cart and drove out to the holes by the water. After taking some photos we ended up playing some of the holes. I even managed to par one of the par 3’s! It was a blast to get out onto a course again, something I wish I was able to do more often. Here are a few shots from the course: 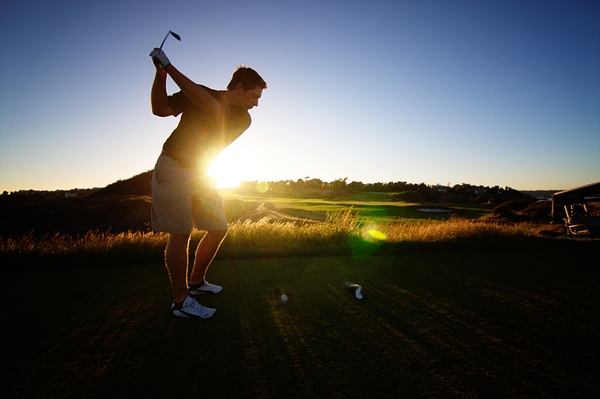 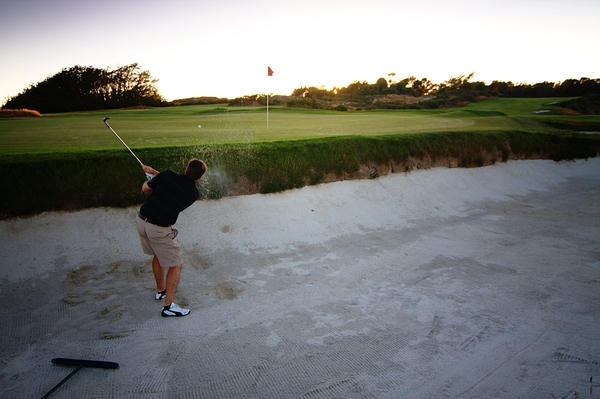 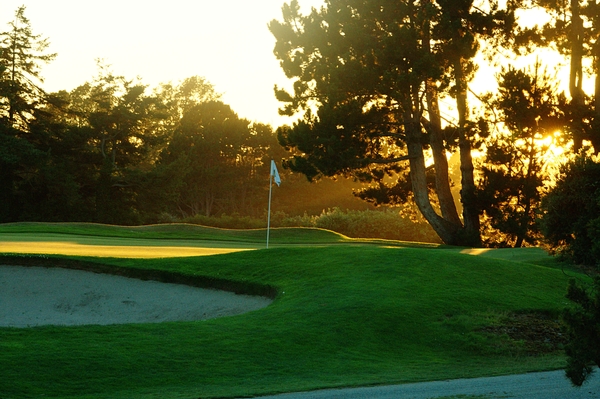 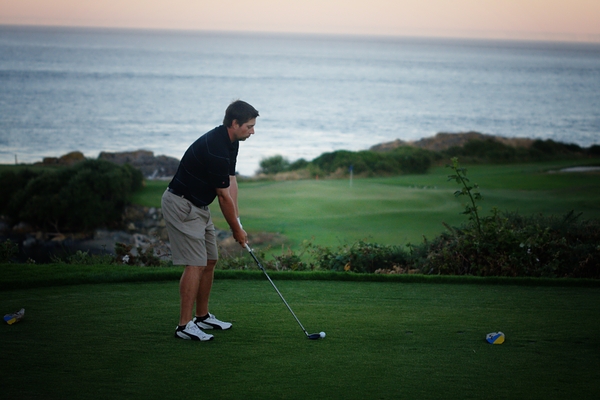 The next day we went for a hike up the Juan De Fuca Marine Trail. We started at China beach and made our way north with stops at Mystic Beach and Bear Beach. The hike began pretty casually, however after Mystic Beach the grade began to pickup with a lot of up and downs into valleys. After about 13 kilometers into the hike I had to tell my brother we needed to head back. I was having some problems with one of my knees recently especially when hiking downhill. The constant up and down of the hike caused my right knee to be in a lot of pain. I made it out alive with a stiff knee but nothing serious. The Juan De Fuca Trail is really a beautiful trail to hike on, and has some amazing beaches that you can camp on. Highly recommended. Here are a few shots I took from our hike: 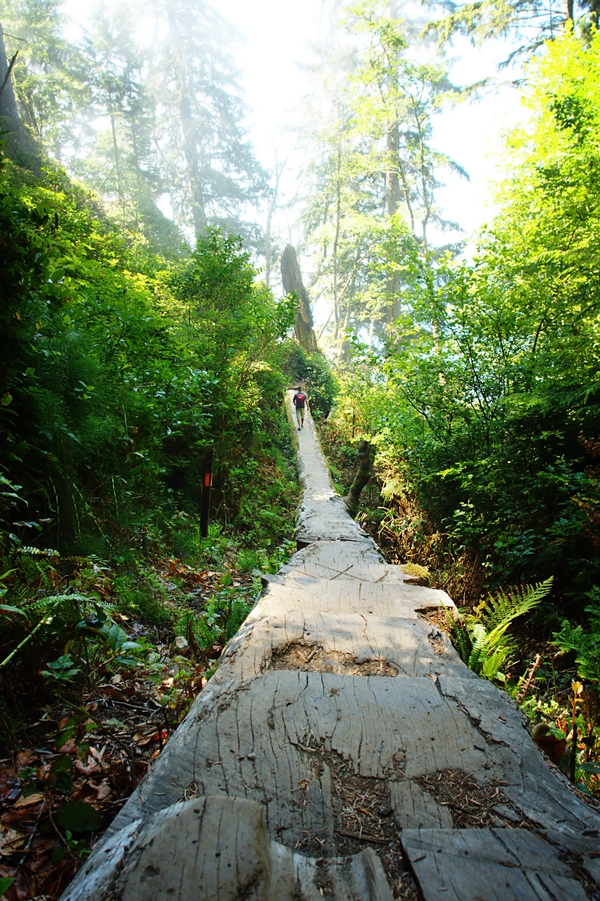 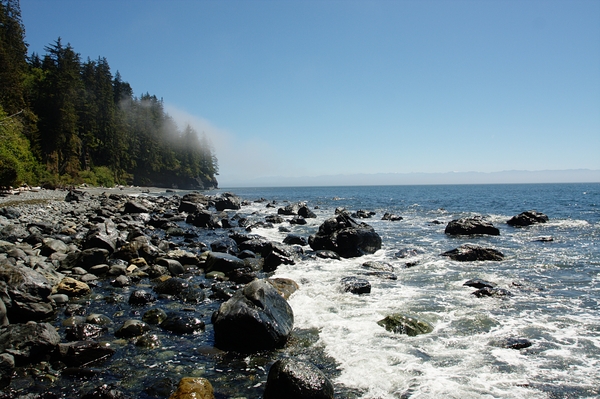 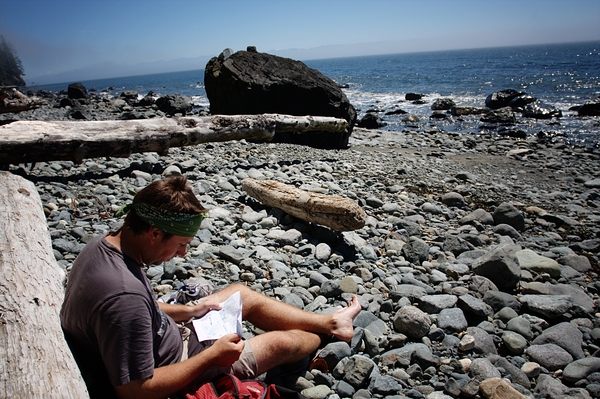 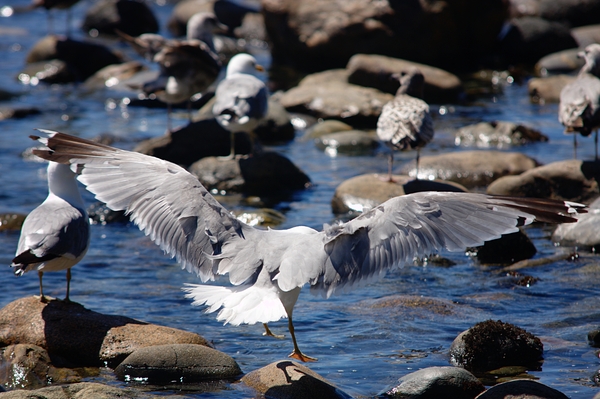 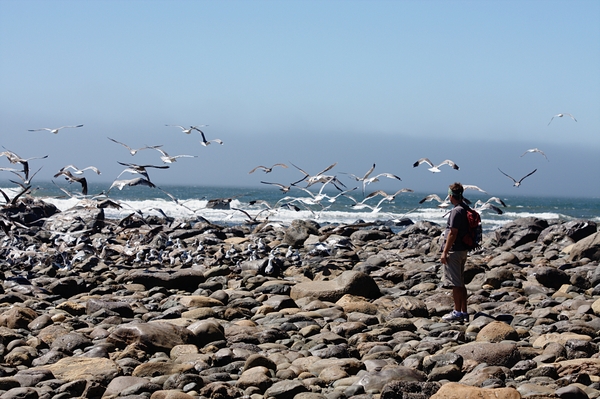 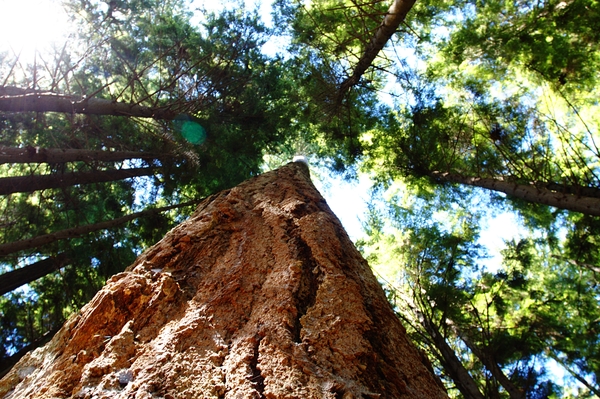 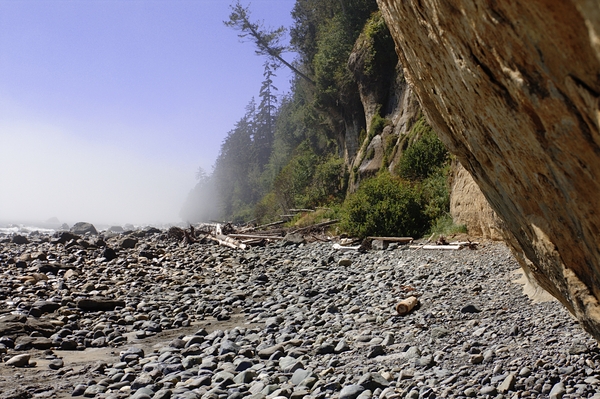 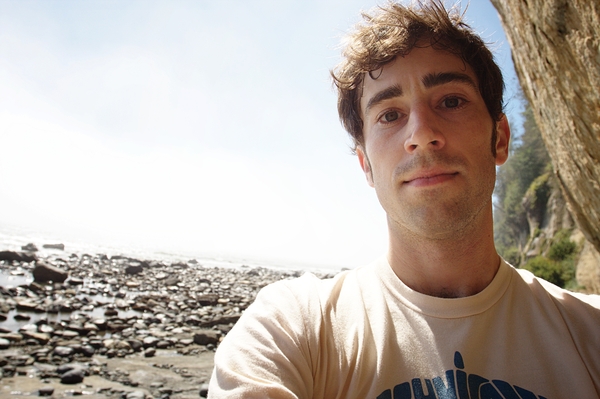 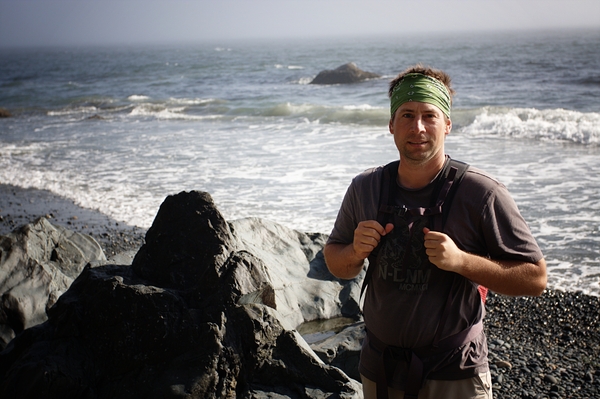 The rest of the weekend was pretty relaxed. We checked out the movie Inception, which was good, but a little too James Bond at the end, and pretty similar in concept to Canadian film ExistenZ. The Victoria Museum was also a must, and we finally finished up with beers and tacos at The Oyster Bar downtown. Finally it was off to the ferry where I rushed to get downtown Vancouver so I could catch Wolf Parade that night with my buddy Vincent. 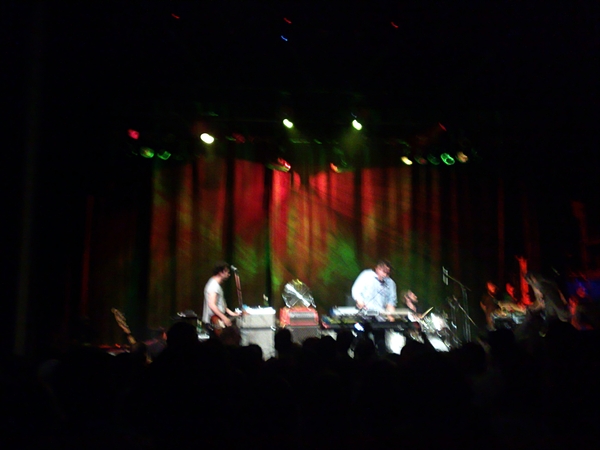 A really great weekend on the Island, and one I will have to do soon again.

Best show I’ve ever seen was Wolf Parade when they played at the Commodore a few years back. One of the members of Dans former band, Atlas Strategic was there and they included lyrics from the song “Jesus Christ” in their closing song. Eventually security ushered the band off stage because things were getting too crazy and the band just kept going.

I saw them a second time a few years later, but it was much more tame and they played a smaller venue.

Shay, How long ago was that Wolf Parade show? I was at there 2008 show at the Commodore and it was a blast. I think I liked the set from the Vogue show better, but you can’t beat a Commodore crowd.