Posted on December 17, 2010 by stefan klopp under Photography, Travel 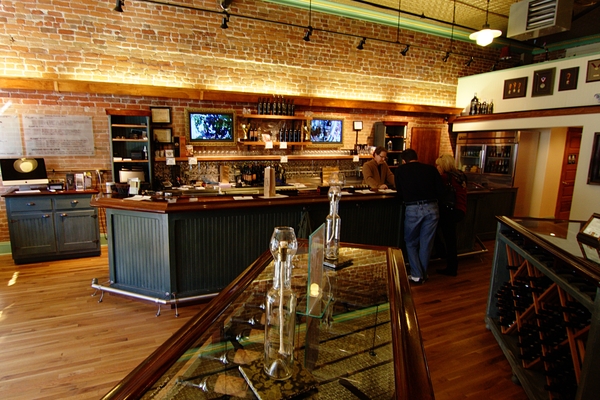 My first big drive of my trip was from San Clemente, California to Prescott, Arizona. After watching the documentary Blood into Wine I knew I wanted to make it into the Prescott Valley to taste the wines of Manyard James Keenan and Eric Glomski. Plus everything I had read about this part of Arizona was positive. 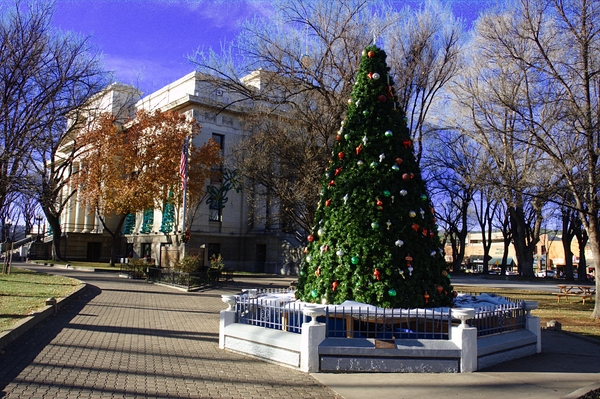 Prescott was a cute little town, with a really entertaining downtown. One of their main streets is dubbed Whiskey Row and has a good mix of bars and art galleries. I found myself at home at the Raven Cafe which featured over 30 beers on tap. My kind of hang out. Prescott dubs itself as Arizona’s Christmas city and it shown through with all the businesses being lit up with Christmas lights, as well as the big Christmas tree they have at their town hall. 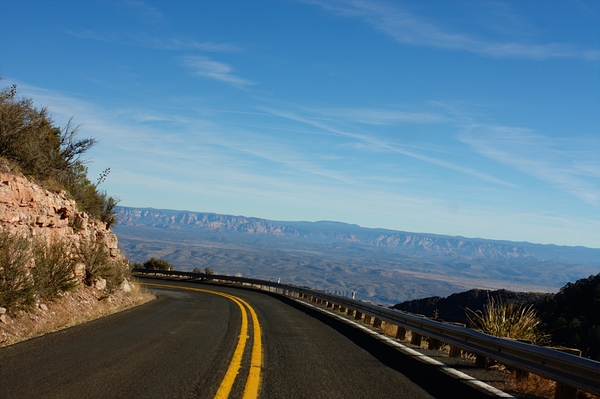 In the morning I made my way north headed to Jerome, Arizona. Jerome is a town built on top of a mountain, that was founded as a copper mine camp. Apparently in the 1970’s the town was riddled a ghost town (and apparently it is haunted), however a few years later hippies and artists started moving into the empty buildings and revitalising the old mine town. Jerome is now a pretty touristy little art town, with lots of different shops and cute cafes and restaurants. Jerome was also the first stop on my wine tasting adventure, starting with Maynard’s Winery Caduceus Cellars. 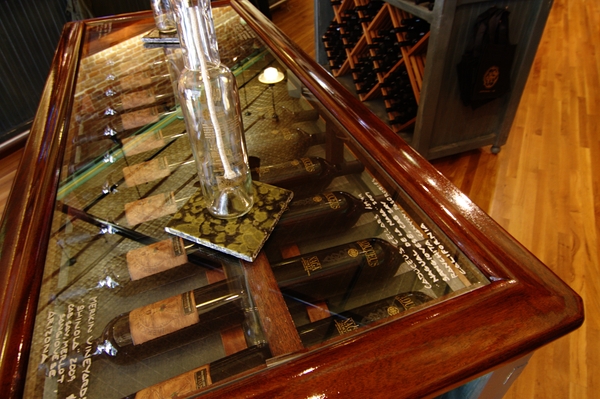 Not knowing what to expect from an Arizona wine, I was happy to find after my first tastes that Arizona wine, does in fact taste like wine. The wines I tasted were all pretty dry, but very flavourful. After spending a good 30 minutes plus tasting I decided it was time to head on to the next tasting room on my list, Stronghold Vineyards. This is the combined winery of Maynard and Eric, and is located in Cottonwood a short drive just down the hill from Jerome. 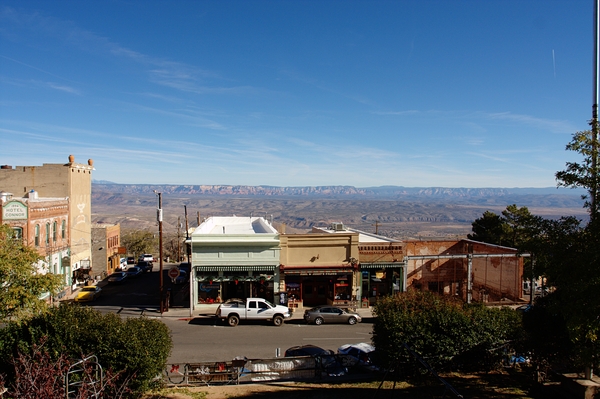 The Stronghold tasting room is a lot more relaxed and chilled out than the Caduceus room. The guy who was pouring (Kevin) was quiet the character and pretty entertaining. He did a great job of letting me sample a bunch of the wines. Before long I was starting to feel a little tipsy after all the pours I was having so decided to hang out with Kevin for a while. They had a brand new PS3 in the room so we played that in-between customers coming and going. It was a pretty entertaining way to spend the afternoon, and Kevin was a great host. 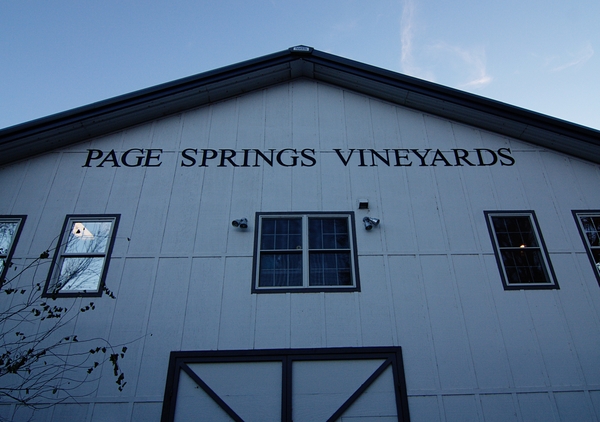 Eventually after sobering up, I needed to get a move on. My plan was to still goto Page Springs Winery (Eric’s winery) and then make my way to the Grand Canyon. Page Springs was another quick drive away. Their tasting room was actually at their vineyards which was cool to see. I got there around sunset, which made the winery look even more impressive. Page Springs had a lot of different interesting wines. One of my favourites was the ECIPS, or spice spelled backwards. After shooting some photos it was time to get myself to the grand canyon. I headed off north, with a quick stop in Sonoma for a few photos, and then a stop in Flagstaff for some dinner, before making my final trek into the Canyon (my next post). Here are a few additional photos from the area. 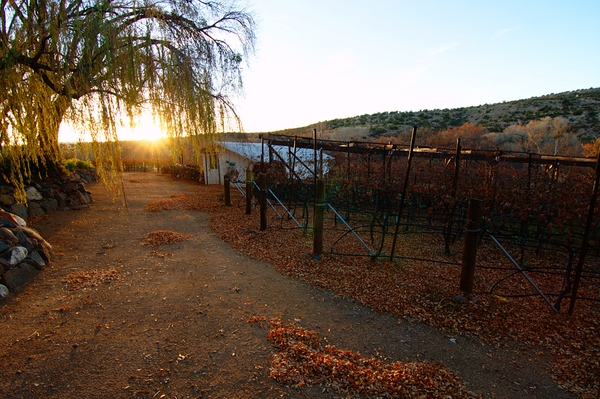 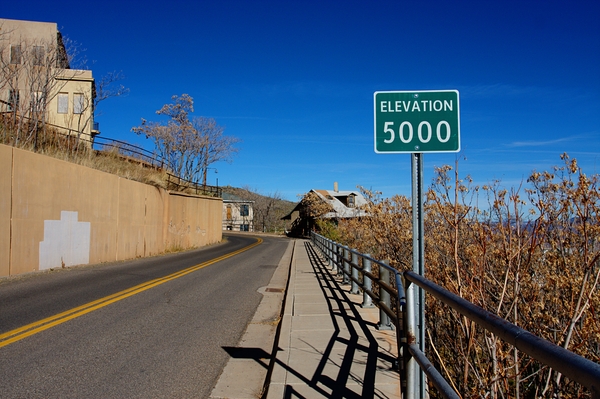 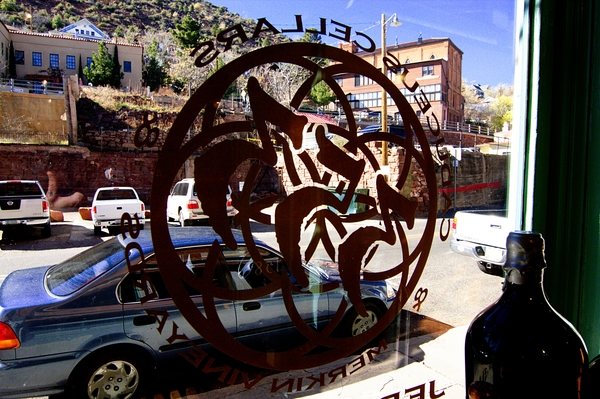 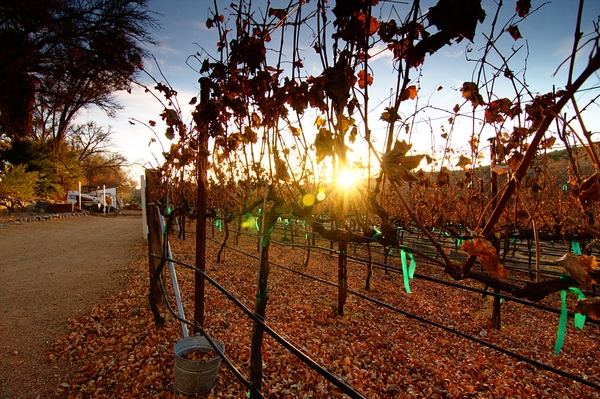 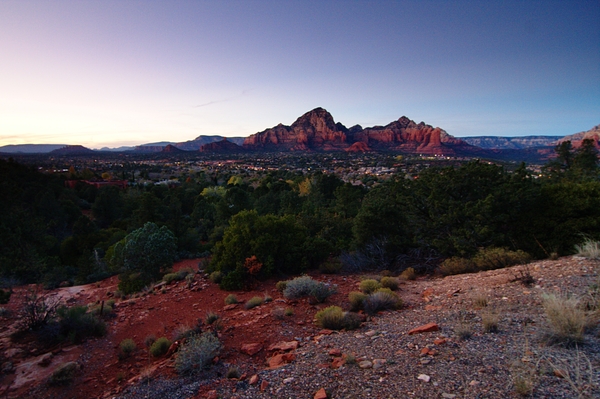