Posted on December 19, 2010 by stefan klopp under Photography, Travel

The grand canyon is nothing short of magnificent. It is one of the seven natural wonders of the world, and for good reason. I had a heard a lot of good things about visiting the Grand Canyon, and it didn’t disappoint.

I arrived at the grand canyon late, after wine tasting all day in Northern Arizona. I checked into a cheap hotel just outside the canyon and did my best to get to bed early so I could catch the sunrise at the canyon. Nerves, excitement, and the couple in the hotel room next door kept me up later than I had hoped, but eventually I got to sleep. The next morning I made my way to the park just as the sky was beginning to open up. I was a touch late, as by the time I made it into the park and at my first viewing area all the reds of the morning sky had dissipated. However that first glimpse at the over 4000 foot drop below was no less breathtaking. I stood still on the edge of the canyon watching as the sun continued to climb up the sky, and several photographers snapped happily away. 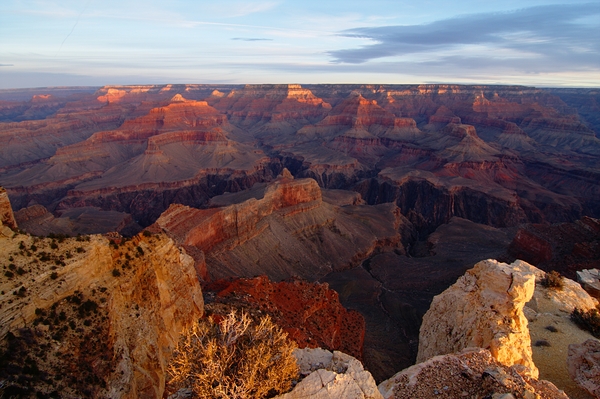 After I regained my composure from my captivation of the grand canyon, I wanted to get out and do some hiking. It was still early in the day and I wanted to do some exploring. I decided to hike the Hermit Trail, as I thought it would likely have the least amount of people hiking it, and I wanted to honour the late Canadian Louis Boucher who the trail was named after. I hiked first to Hermit’s Rest then made my way to the Dripping Springs, before heading back to the top of the canyon. All in all I hiked over 16 miles, in about 5 hours. 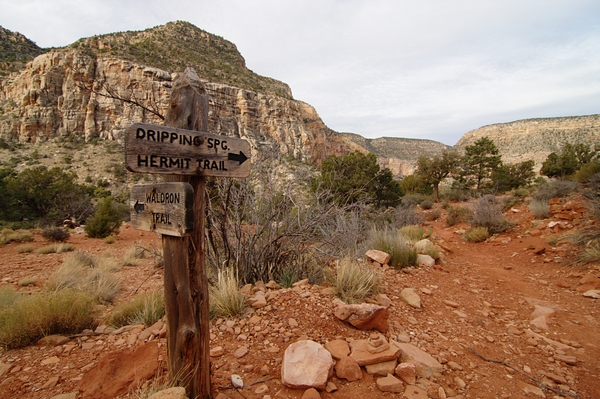 While relaxing after my hike at trail head I met a really nice couple from France. They both worked in England for a few years saving up, before finally setting off on an epic adventure that will take them from Alaska to Argentina, and eventually back to France. Fabienne and Arnaud are documenting their adventure on their blog at: http://www.elgringotrail.com/blog/?cat=12

I camped that night in the canyon with Arno and Fab, before setting off again in the morning to catch the sunrise. This time I was there in time, and got to shoot the canyon as the sky lit up to a blaze of colour. It was an amazing experience. After spending the morning shooting, I slowly made my way out of the park, checking out all the viewpoints on my way out of the park. I would have loved to spend more time in the park, however I still had a lot of country to cover and needed to make my way north into Utah.

I will definitely be returning to the grand canyon. I would love to do the multi-day hike into the canyon out to the Havasu Falls. Until then however, I will have to only dream of the beautiful green-blue pools.

Here are some photos from my hikes and of my sunset and sunrise shoots at the Canyon. Also here is the Google Earth KML file of my hike. 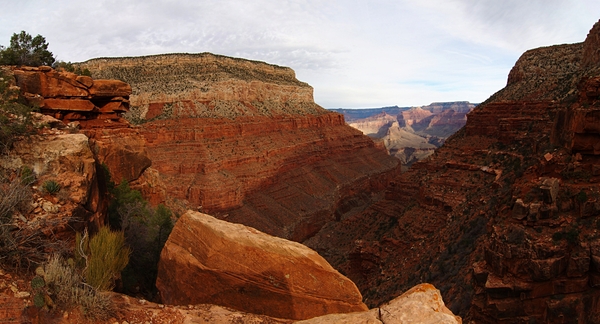 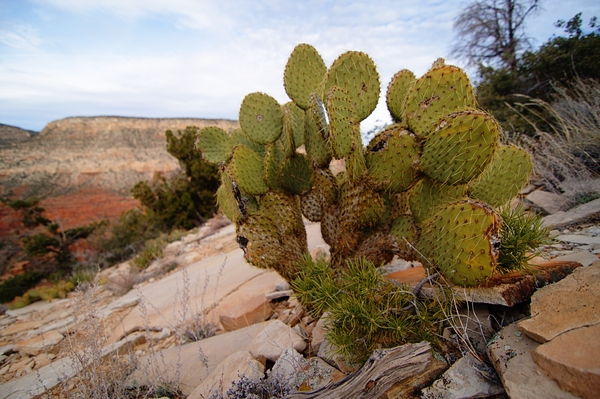 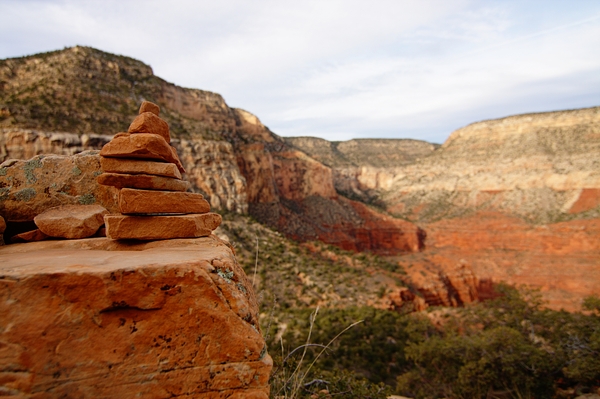 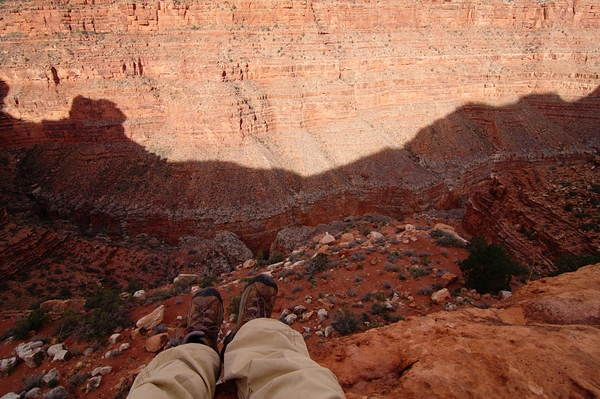 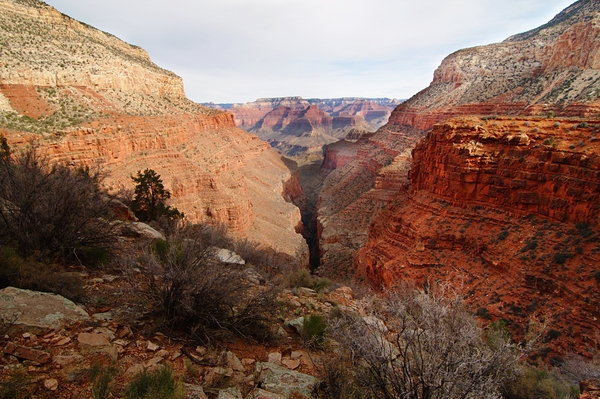 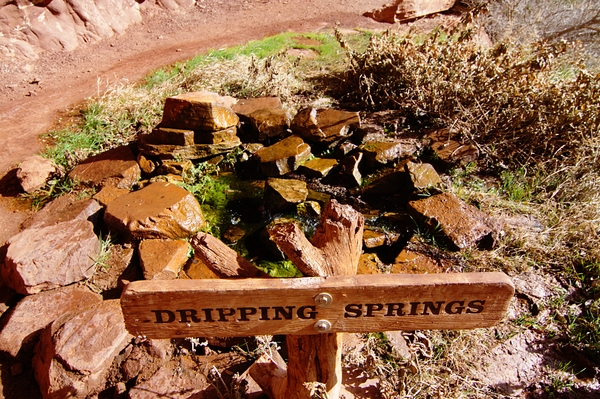 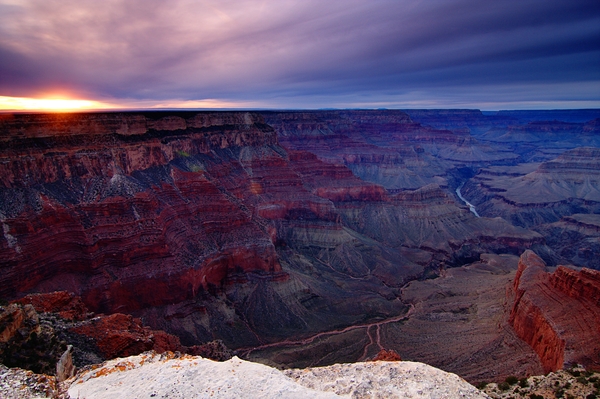 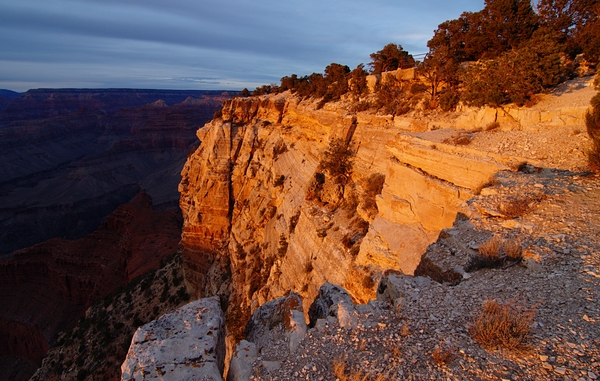 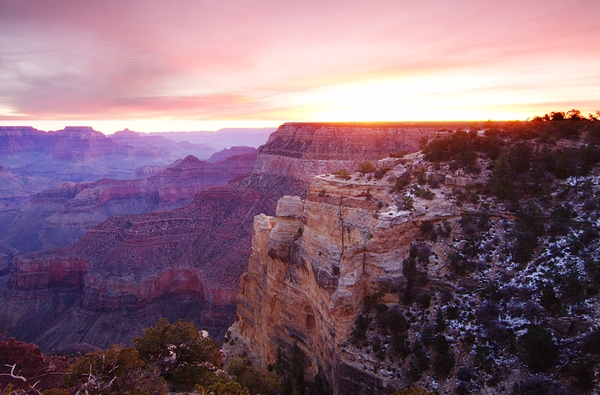 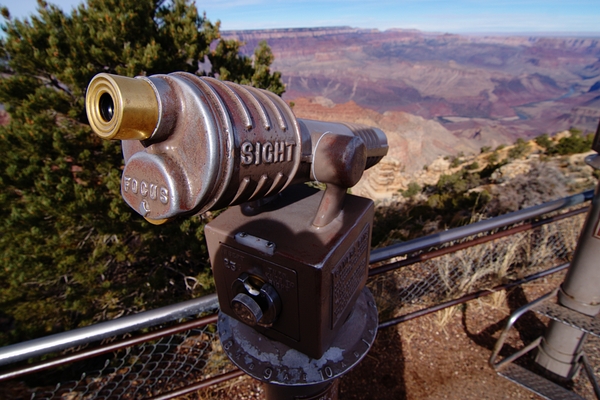 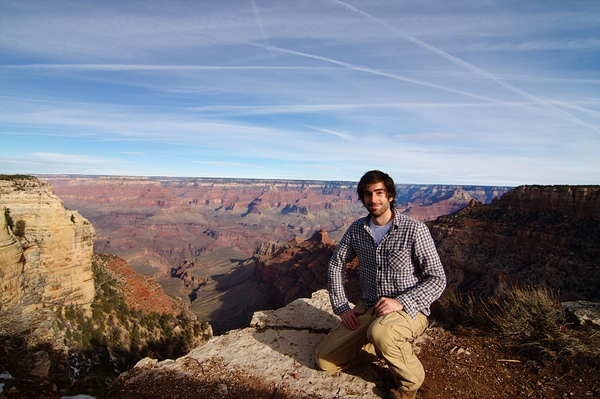 Hi stephan,
it was really nice to meet you, can see your pictures are really nice, a bit jealous.. hope your trip ended well, we are in LA, with the storm of the year, 3 rainy days and it does not stop, still wondering if we would have a chance to visit the city.. by the way we are on our way to Mexico, expecting to get better weather..
cheers