This was the third year (second in a row) that Lester and I made the pilgrimage from Vancouver down to the Gorge in Washington State. Both Sasquatch 2009, and Sasquatch 2006 were great times, so I didn’t expect anything different this year. 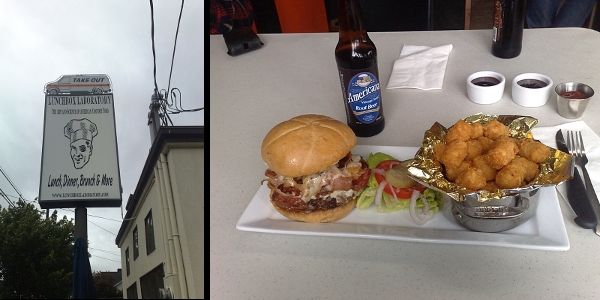 We left a little after 1pm from Vancouver and made it into Seattle in decent time. Lester had told me about this burger place in Seattle called Lunchbox Laboratory that apparently made some of the best specialty burgers around. I can’t remember which burger I got, but it had so much bacon in it I actually had to take some out as I felt my heart was on the brink of failure. Overall though it was a really fantastic burger, wonderfully presented. My only complaint is that is was just too over the top, which is not necessarily a bad thing. 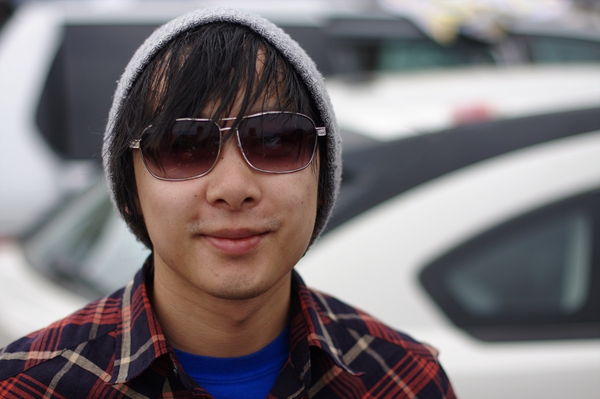 After stocking up on groceries, we hit the road for the final stretch to the Gorge. The traffic was pretty horrible, however Lester used his super powers of driving in a lane that was apparently closing. I think he probable shaved a good 45 minutes off our trip with that maneuver.

Unfortunately once we hit the Gorge access road we weren’t as lucky. We got to the access road at around 11:30pm and the lineup of cars was something I had never scene entering the Gorge. It was somewhat reminiscent of our 4+ hour wait getting into Bonnaroo. By about 3:30am we had finally got into the camping area. We had a pretty good idea from last year where we wanted to camp, so despite the warnings that it was full, we made our way to the area. We were finally able to find a decent spot (albeit tight) close to the entrance, showers, and bathrooms. Once the tent was setup, we slammed a few beers, had a pull of whiskey, then crashed in our tent. 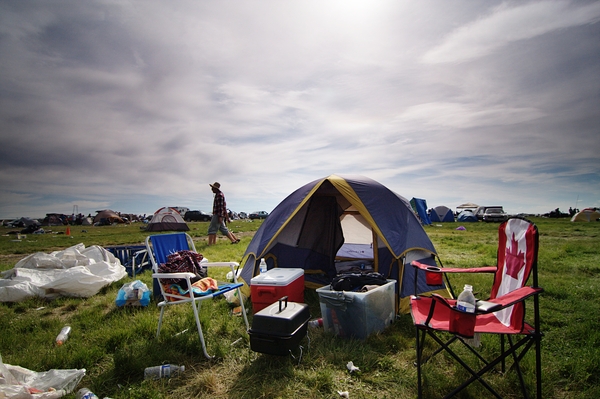 The next three days at the Gorge rank up there with the best of them. The music was fantastic. I think I spent the majority of my time on the main stage, however made the switch over to the side stages on occasion. Some of my highlights were Mumford & Sons, Vampire Weekend, Broken Social Scene, The National, My Morning Jacket, Mt. St. Helens Vietnam Band, LCD Sound System, Massive Attack, The New Pornographers, Band of Horses and Ween. 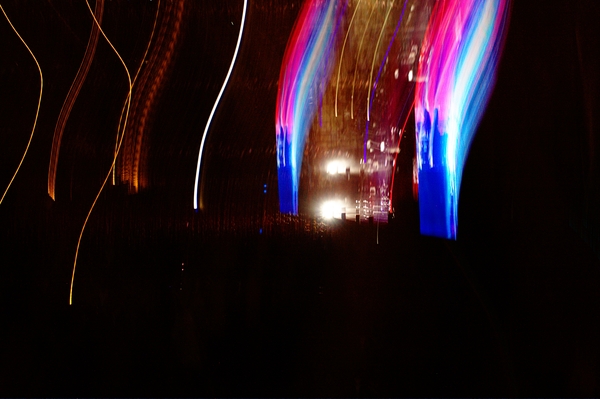 Festivals are more than just the music however. Getting to party with old friends and make new ones along the way is all part of the fun. While it was just Lester and me who made the trip down together, between us we probably knew a good 15 other people who went down to for the festival. A bunch of them we didn’t even end up seeing! 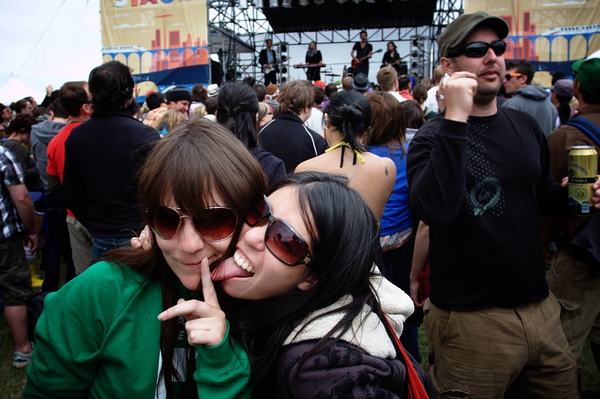 Another fun pass time during Sasquatch (or any festival for that matter) is people watching. Last year Lester and me player hipster bingo which was a load of fun. This year we didn’t do the bingo but the people watching was just as good. My favorite this year was the dancing viking guy! The next day he showed up as the dancing chef. Unfortunately we didn’t catch him on the final day. Second favorite would probably be the group of people who dressed up as power rangers and other super heroes. One final costume I have to bring up was the couple who dressed all in black and used glow sticks to make them look like stick people. Very cute. 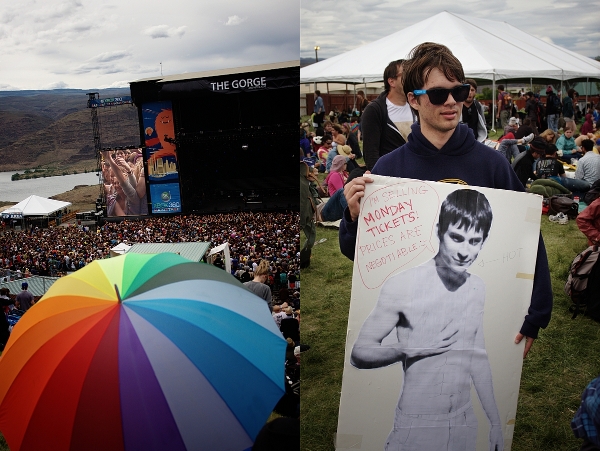 Another fantastic year at the Gorge for Sasquatch shared with some really great friends. Barring any unforeseen events I don’t see myself missing this festival too often in the future.

Here are a few more random photos from the weekend. 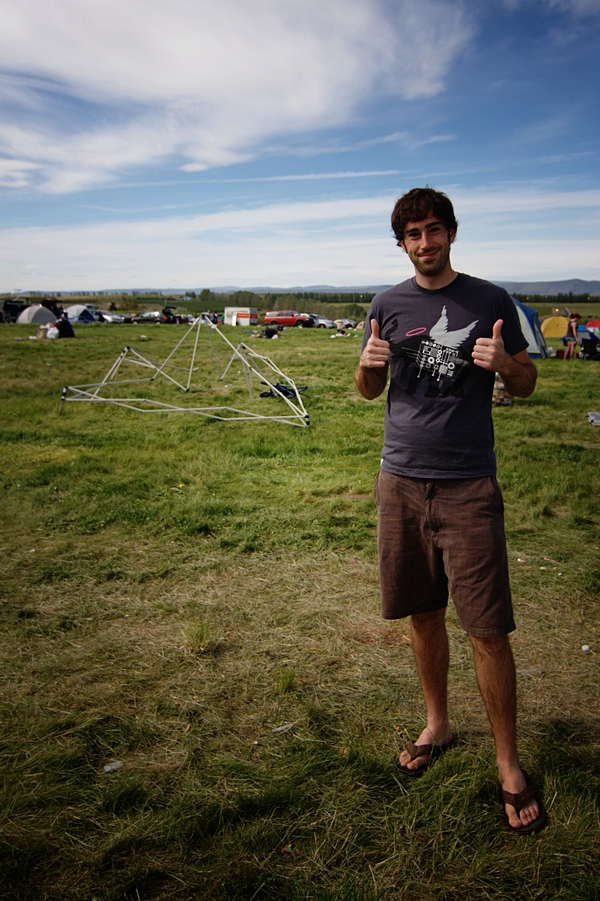 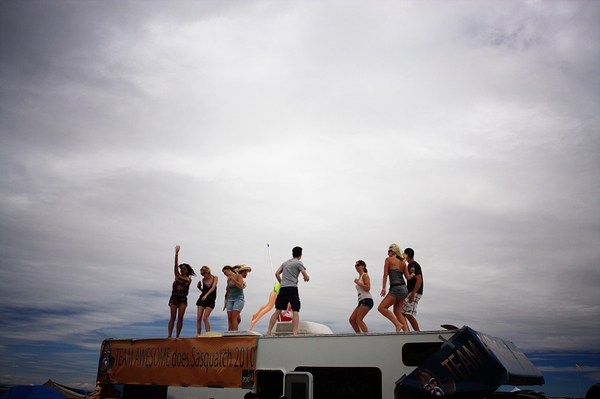 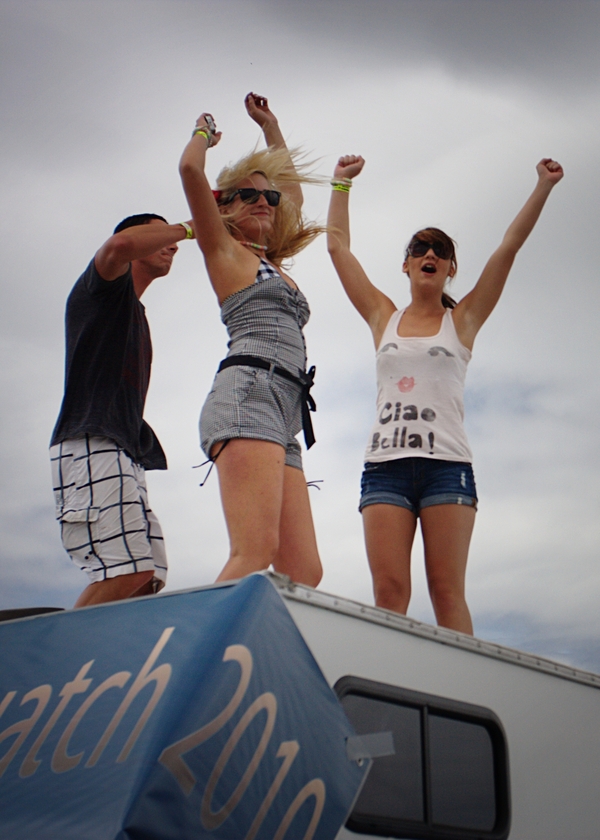 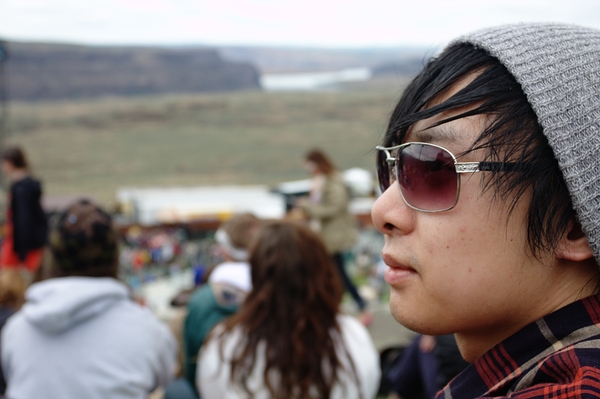 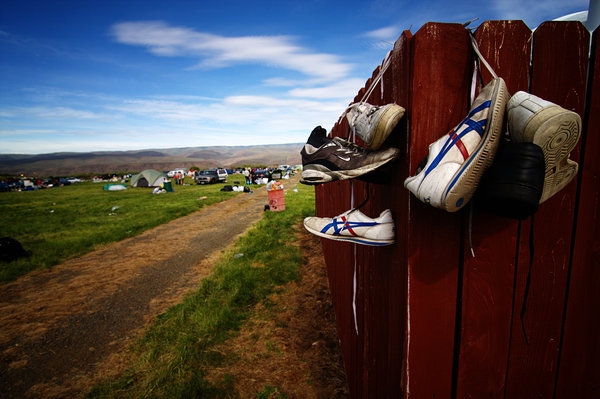 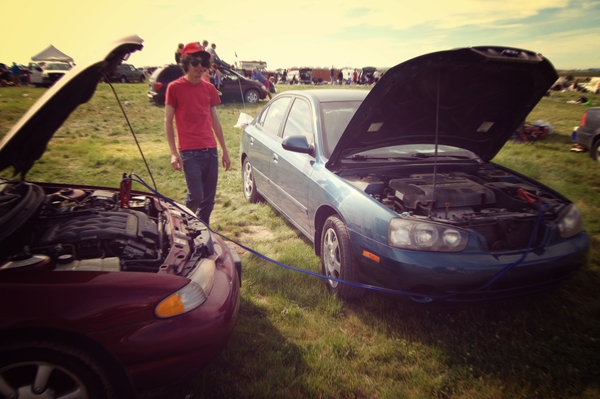 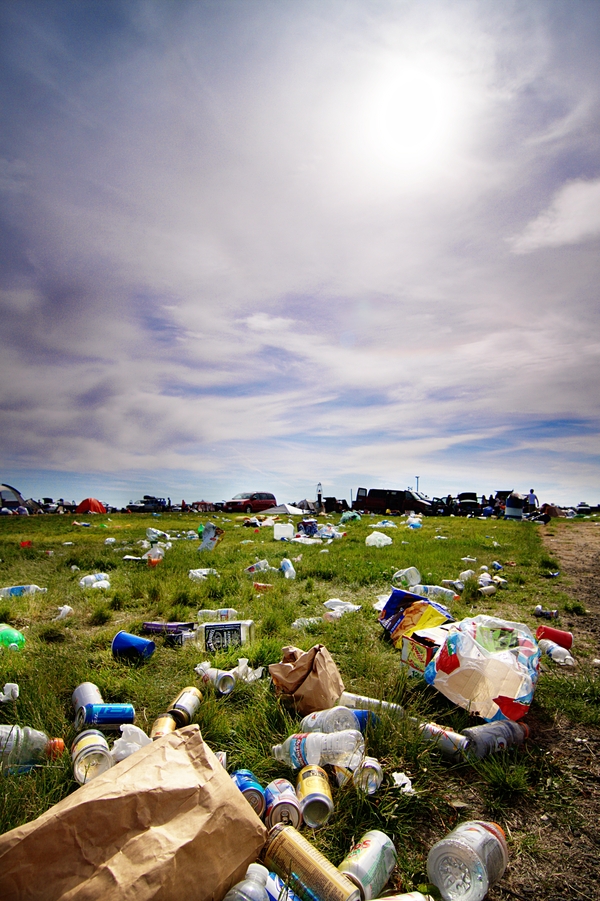 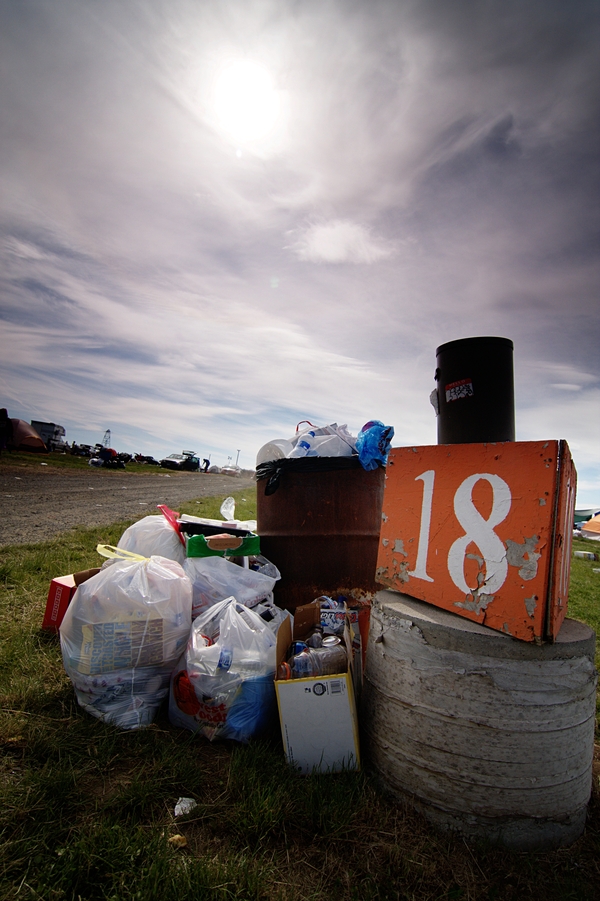 2010bandscampinglunchbox laboratoryMusicmy morning jacketphotossasquatch music festival
PREVIOUS POST ← The DecaSession, 10 years of Stats, a Lifetime of Friendships
NEXT POST Another Trip Out East →

Awesome!! Looks like a blast. We are just booking all our shit for Lollapalooza. Mumford & Sons will bet there and I am stoked to see them!

Cool Kasie! I never realized you two were going to do Lollapalooza. That should be fun.

Either that or Coachella! 😉