When Mateo (my nephew and godson) turned 12, I asked his parents if I could take him on a trip when he turned 13. They agreed, so long as it was someplace safe. I told Mateo when he had his 12th birthday that he could choose any place in the world, and we would go there. I gave him 6 months to research places and get back to me on where he ultimately wanted to go. Initially he came back and said the Grand Canyon would be fun. I told him I would take him, but that he should think a little larger!

Another few months later and he proposed Australia. With a love for animals, and adventure, it sounded like the perfect place to go. Fast forward to the summer of 2012 and we were off to Australia. We started in Sydney, flew to Melbourne, drove the Great Ocean Road to Adelaide via Kangaroo Island, then we flew to Alice Springs, drove to Uluru, and finally flew to Cairns to finish up on the Great Barrier Reef.

The trip was everything I could have imaged it would be, and let me bound with my nephew who I don’t get to see enough.

The start to the trip started in Sydney. We spent our time there adjusting to the time, wandering around, and taking surfing lessons in Manly. It was a good way to start the trip. Here are some photos. 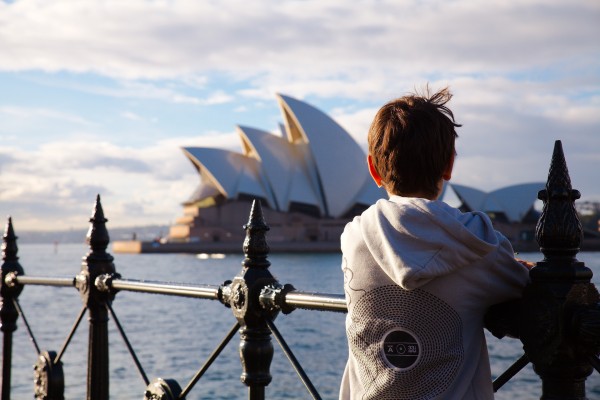 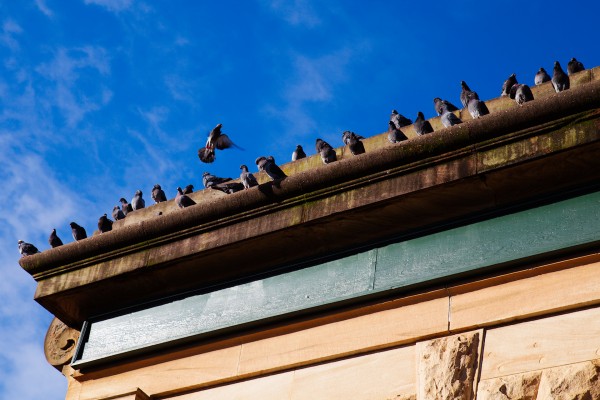 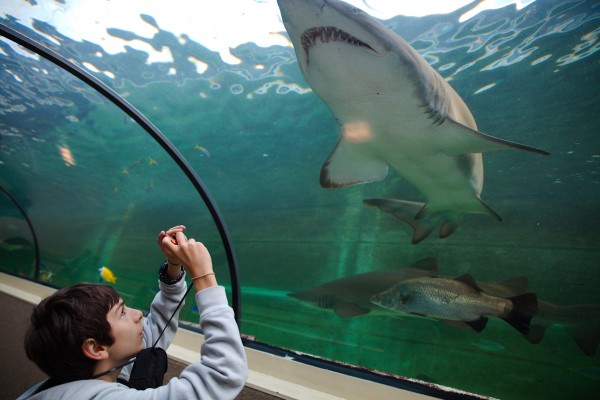 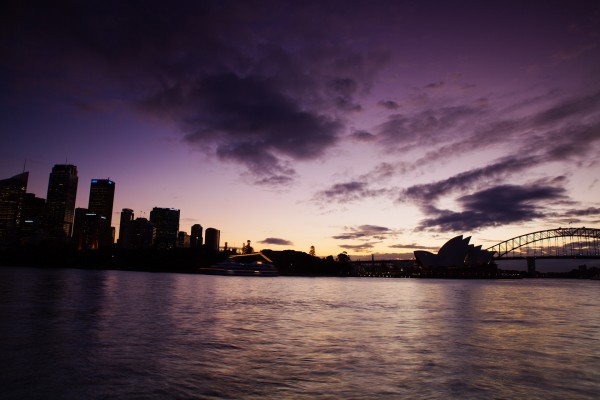 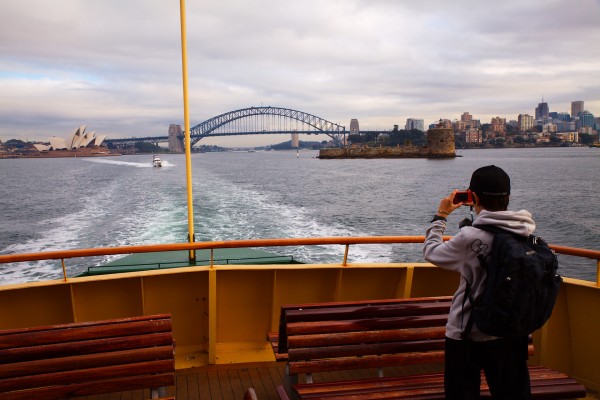 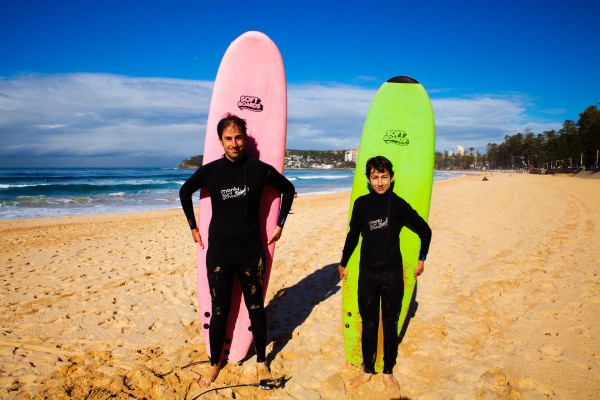 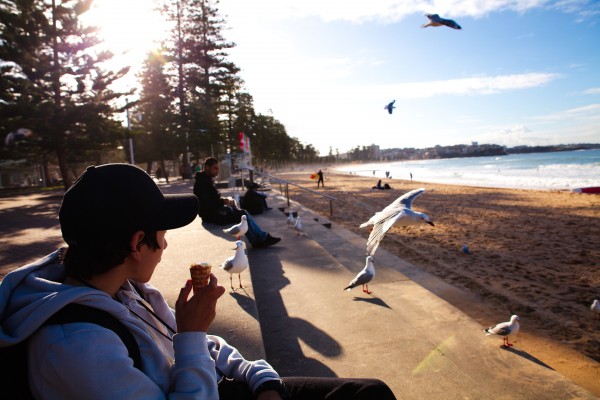 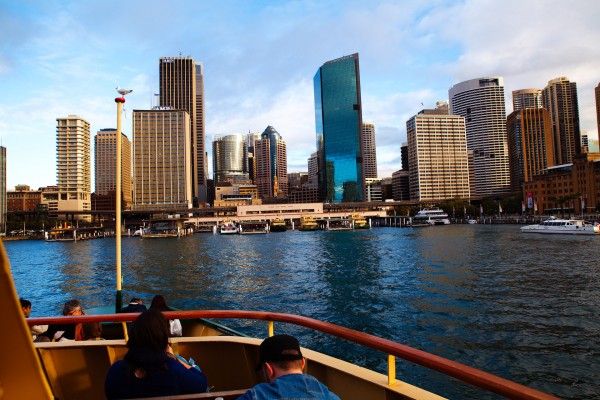