Posted on December 28, 2010 by stefan klopp under Hikes, Photography, Travel

My plan for my second day in Bryce was to wake up early and catch the sunrise over the amphitheatre before heading out on a hike around Fairyland Loop. When I woke in the morning I noticed something was a bit off. It was oddly warm in the car. When I finally opened up my eyes and looked around, I realized my car was completely covered in an couple inches of snow. So much for the clear skies I had seen the night before. This pretty much ruined my chances of shooting a sunrise over the canyon, so I took my time getting myself together in the morning, before heading out to one of the lookouts to inspect the situation.

The snow at this point was already starting to slow, and from what I could tell the trails all looked pretty good. After seeing an ill equipped group from Florida head out down one of the smaller trails, I decided I was good to go for the Fairyland loop. I am so happy I decided to push forward with this hike. The snow was not a problem, and this was one of my favourite hikes of my trip. I didn’t see a single person the entire time, and it was just me and the hoodoos. Midway through the hike the sky began to open up, and the fog and clouds lifted leaving the last half of the hike in the sun. It was a real treat.

After my hike I made a small lunch before checking out the viewpoints one final time, then set off back for Page, Arizona.

Here are some photos from my second day in Bryce Canyon. 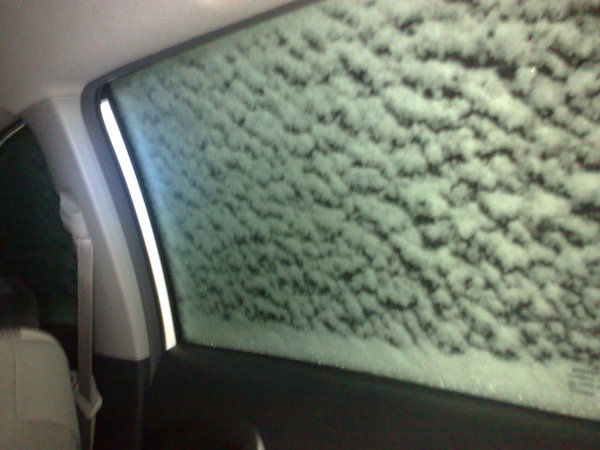 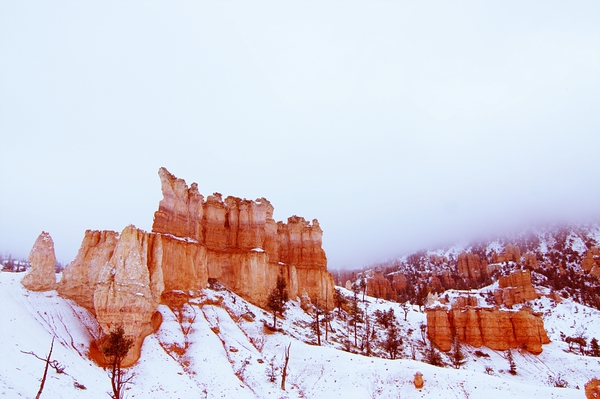 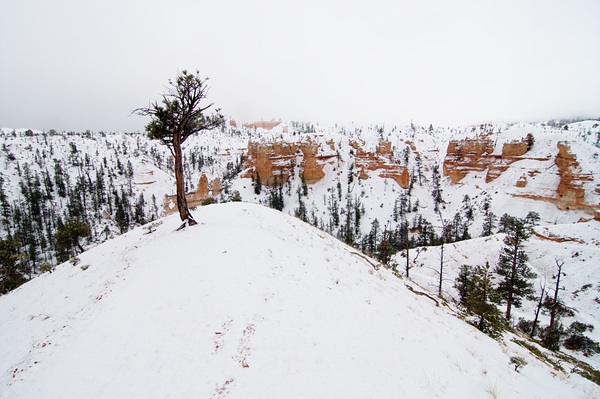 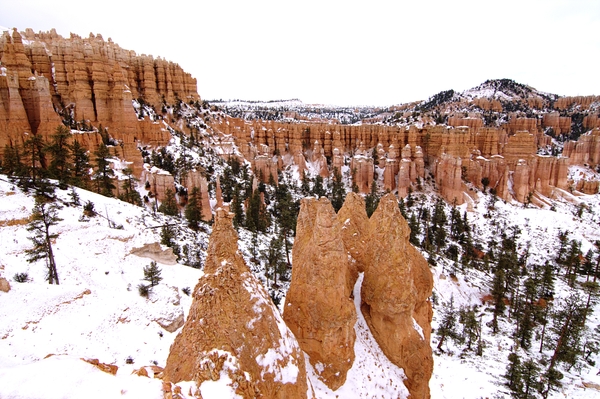 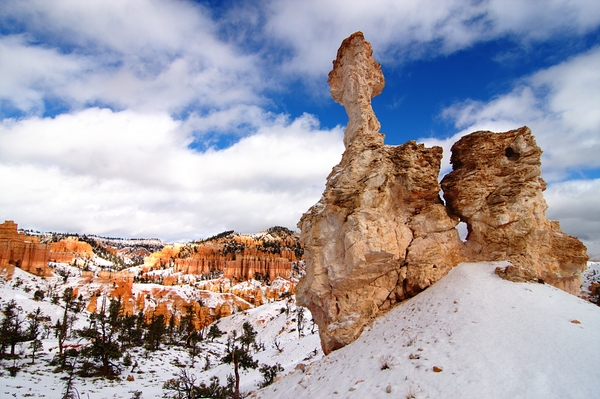 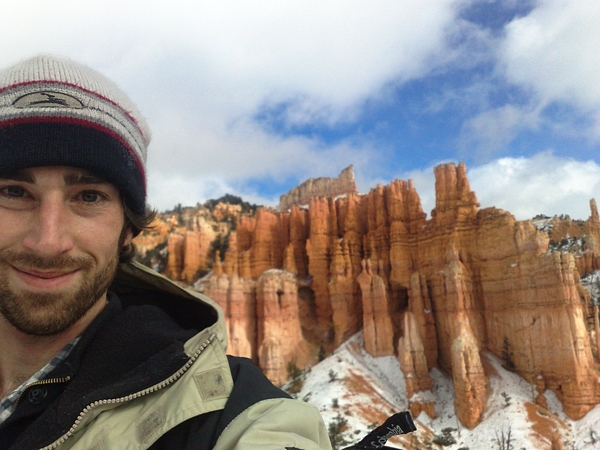 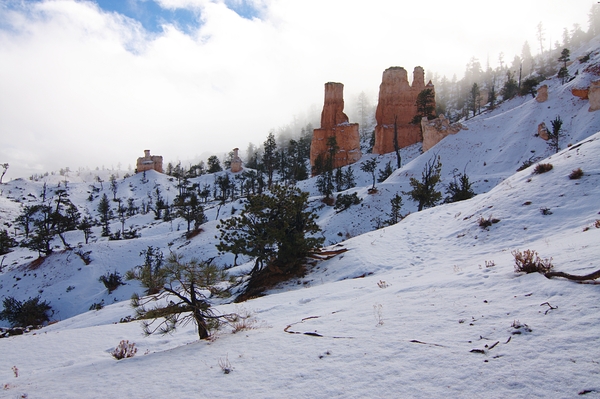 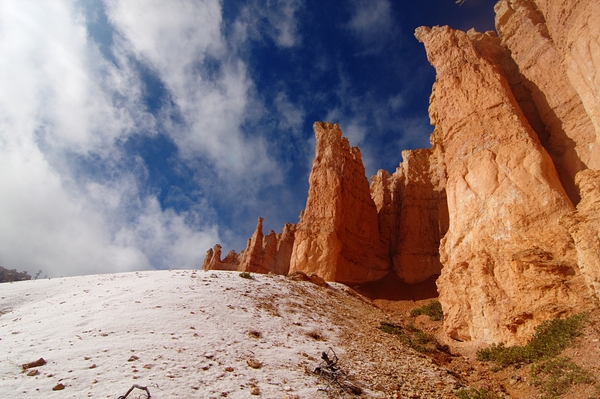 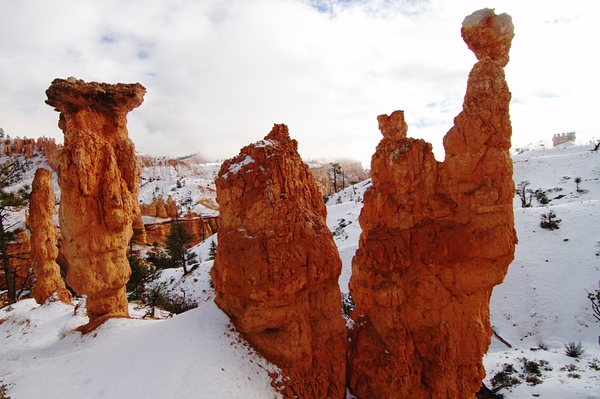 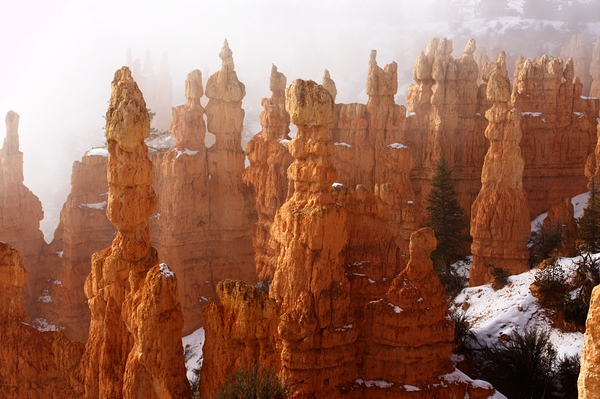 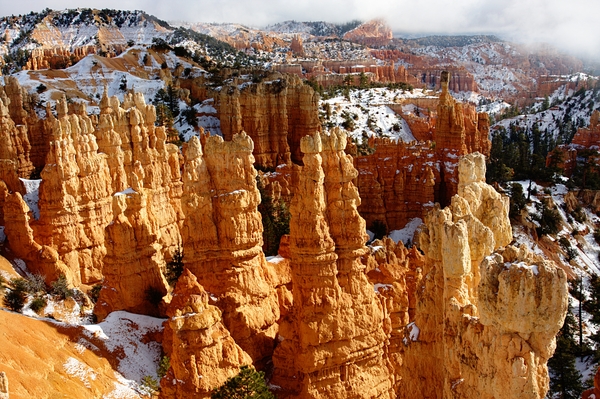 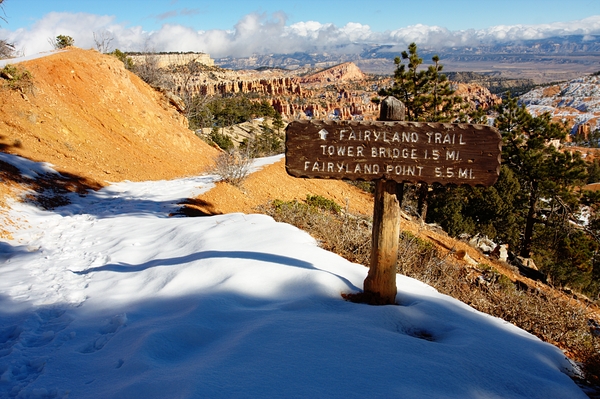 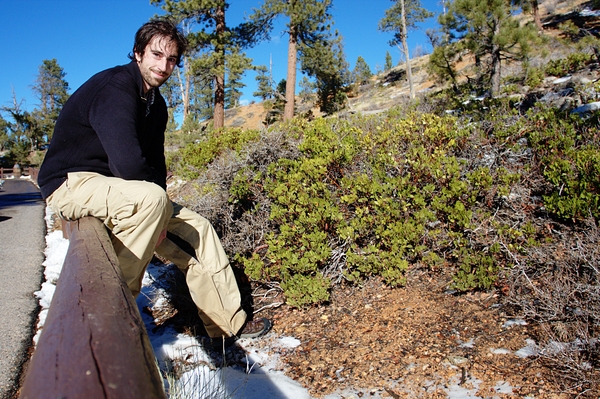 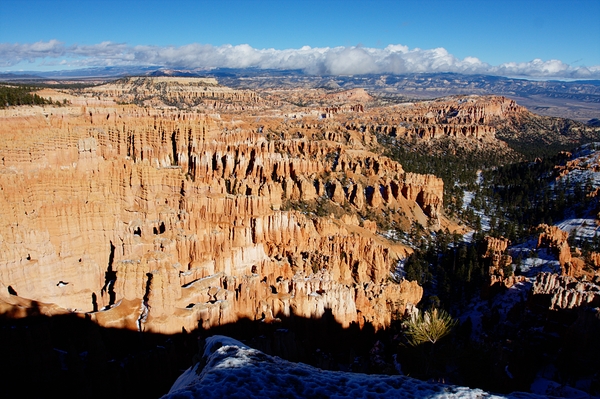