Posted on September 04, 2012 by stefan klopp under Hikes, Photography

On my last few days in the Kootenays I wanted to get out with my friends Lee and Andrew to take some landscape photos. Lee came up with the idea to go to Idaho Lookout, as it was a close drive and not too much of a hike to get up to a really nice viewpoint. Idaho Lookout is located a little past New Denver. You drive through the Ghost Town of Sandon on you way up to the top parking lot. Once there it is a close 2km hike along a ridge to the fire lookout.

We got out to the lookout a little before sunset and started playing around shooting the wildflowers and the Slocan Lake below us. We got some decent sunset shots over the valley, although without much for clouds they turned out a bit bland. As twilight began to fade, we decided to stick around and goof around with our flashes. The moon started rising up, and we did some off camera flash shots of us goofing around with the moon in the background.

At this point the wind started to pickup and we were all feeling like hiking back to the truck and heading home. However we decided to take one last group shot of the 3 of us before packing it in. As we scoped out how the shot came out on the back of the camera we noticed a strange green hue on the horizon. At first we weren’t sure what it was. So decided to take a few more shots to see if it would show up again. The next two shots contained the same green hue as before, this time a little more vibrant.

Then it hit me. I remembered reading an article explaining that green was the most common color most people see when viewing the Northern Lights. We were still a bit shocked to have them that early in the season, especially near Nakusp. So we stuck it out, and sure enough a half hour later the sky began to erupt into color. We spent another good hour scrambling around the peak taking shots of the auroras. This wasn’t the first time I had seen the northern lights. The most recent time before this was with Jason when we spent five days in Iceland. However this was certainly the most vibrant I had ever seen them.

It was one incredible night, and I feel so lucky to be able to have been at the right place at the time to capture it.

Here are some photos from our fun up on Idaho Lookout. 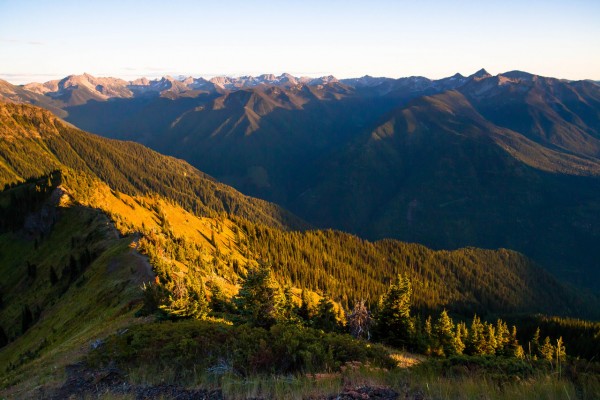 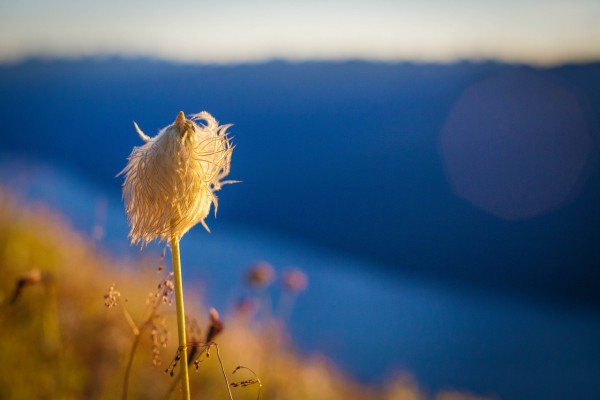 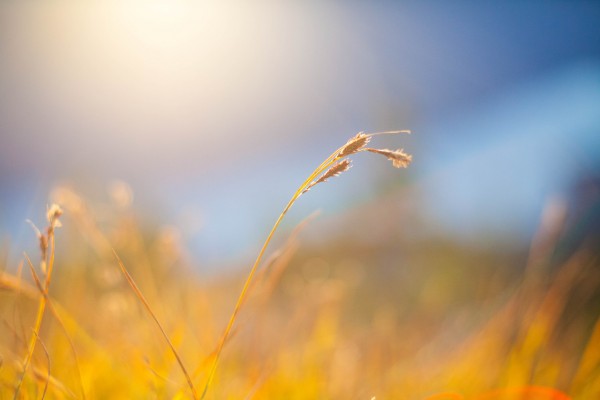 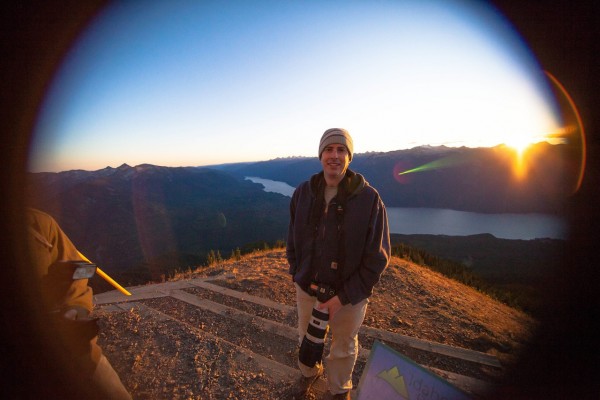 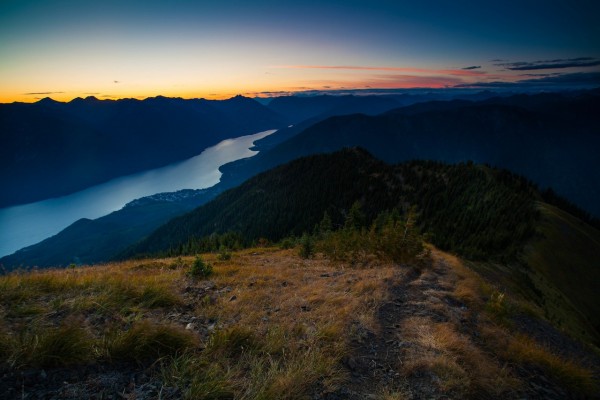 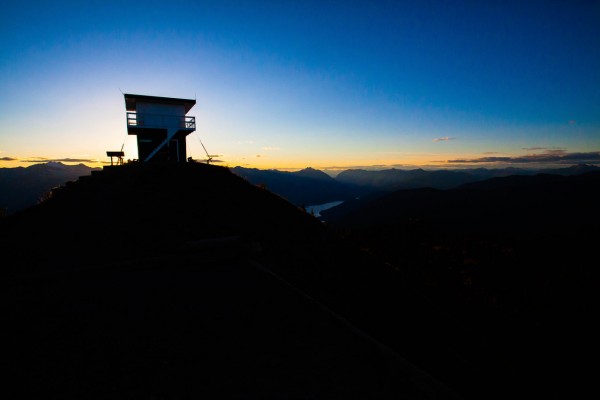 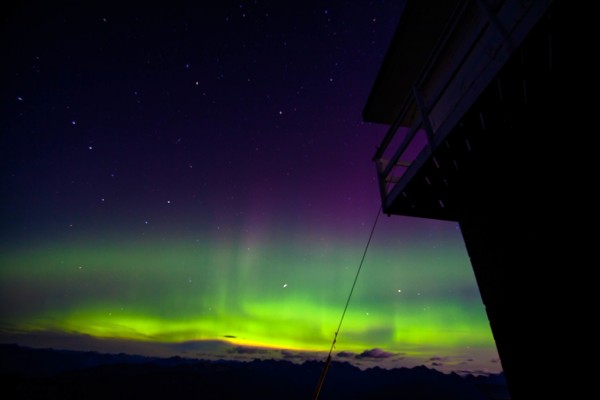 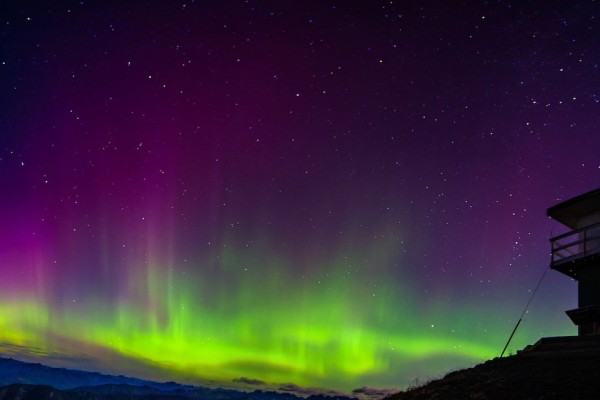 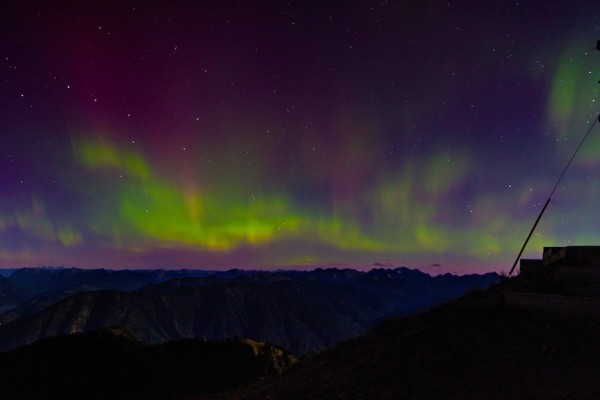 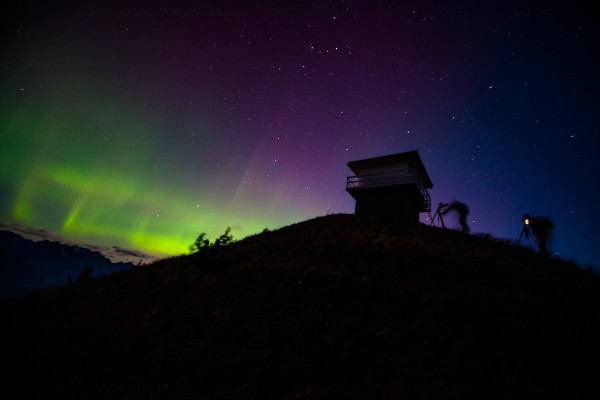